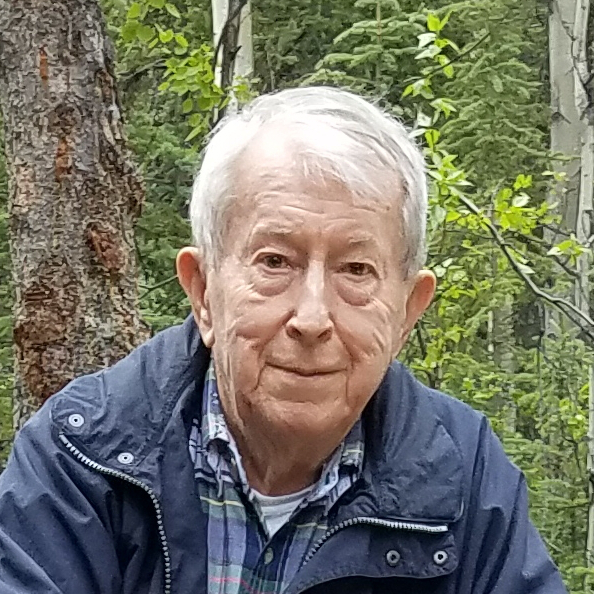 William Harrison Whitten, “Bill”, passed away in a Dallas area hospital on November 2, 2022 at
the age of 91 after a brief illness.

William was born on October 18, 1931 in Yellowbud, Ohio to Howard and Gladys Whitten. He is
survived by his two sons Christopher Scott of Henderson, Nevada and Michael Craig of Little Elm, Texas,
his sister-in-law Gwen Whitten of Chillicothe, OH, and numerous nieces and nephews. He was
predeceased by Ruth Elizabeth, his wife of fifty-two years, and eight brothers and sisters: Agnes, Anne,
Jane, Lois, Howard, Dwight, Janis and David.

After completing high school, William joined the Air Force and proudly served as a pilot and pilot
instructor for over twenty-one years. He was stationed at bases in the United States, Germany and
Korea and achieved the rank of Lieutenant Colonel. Upon retiring from the Air Force in 1972, Bill found
employment as a pilot with The Pickens Company, a Dallas based oil-company, where he continued his
love of flying into his later years.

He met Ruth in Miami Beach, FL and married her in Linwood, NJ on February 24, 1962. They
shared a love for traveling and visited many states and foreign countries together, including living in
Germany during one of Bill’s Air Force assignments. Bill enjoyed reading, flying, hunting and regular
exercise.

Bill will be interred next to Ruth at the Dallas-Ft. Worth National Cemetery after a family
memorial service. In lieu of flowers, the family requests that a memorial contribution be made to a
children’s charity of your choice.

You were always there for me , giving me strength ,courage , advice and love.
You will remain in my heart forever.
Rest in Peace , Uncle Bill.
Love Always ,
Your niece Cindy ❤

Brother In Law, Bill Whitten, Sympathy to his family and friends. Rest In Peace, Bill.I will always cherish the love you had for Howard and the Sunday phone calls between you and your brother. Gwen

Chris and Craig, I am deeply sorry for your loss. I have many fond memories of Uncle Bill, especially when he came to town and we had a Whitten reunion. Dad and Uncle Bill most definitely had a very special bond. May he Rest In Peace.
Blessings,
Tonya Whitten Bell