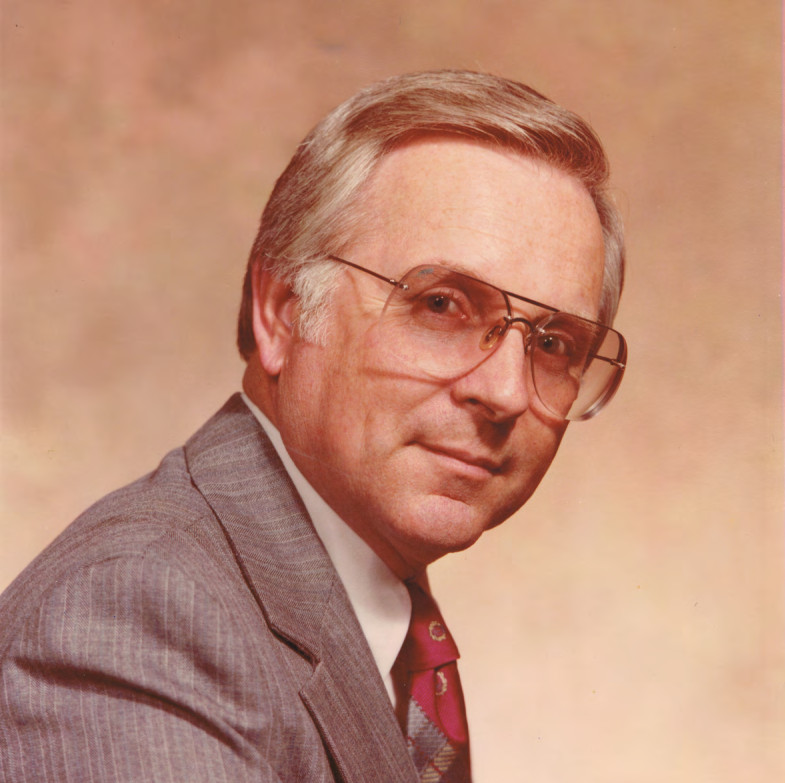 William R. “Bill” Binford was born April 10, 1932, the only child of John and Adele Binford. He served in the U.S. Army from June 5, 1953, to May 5, 1955. He married Margie on October 10, 1953 and moved to Farmers Branch in 1955. They have been active members of Christ United Methodist Church in Farmers Branch for over 60 years. Bill leaves behind Margie, his wife of 69 years, daughter and son in law, Pam and Ken Sumrow of Plano and son and daughter in law Jeff and Pam Binford of Farmers Branch, five grandchildren, nine great-grandchildren with another expected in January. Bill was an insurance agent for Prudential Insurance Company for 40 years before retiring in 1997. While with Prudential, Bill earned the designation of Certified Life Underwriter (CLU) and various financial planning certifications.

In 2002, Bill joined H&R Block, the largest tax preparation firm in the country as a seasonal tax specialist. He completed many of the specialized courses offered in the off season for further education in tax preparation.
When not spending time with his great grandchildren, Bill enjoyed golf and playing poker.

A celebration of Bill’s life will be held on Saturday, November 19 th at 2 p.m. at Christ United Methodist Church in Farmers Branch https://www.christ4u.org/.

In lieu of flowers, donations may be made to Christ United Methodist Church or Children’s Medical Foundation https://give.childrens.com/.

Bill Binford was a wonderful man to know. He was kind, thoughtful with a great sense of honor. Bill was dedicated and loved his roll in guiding the City of Farmers Branch.It was a pleasure to work with him and learn from him, over the years. John Burke