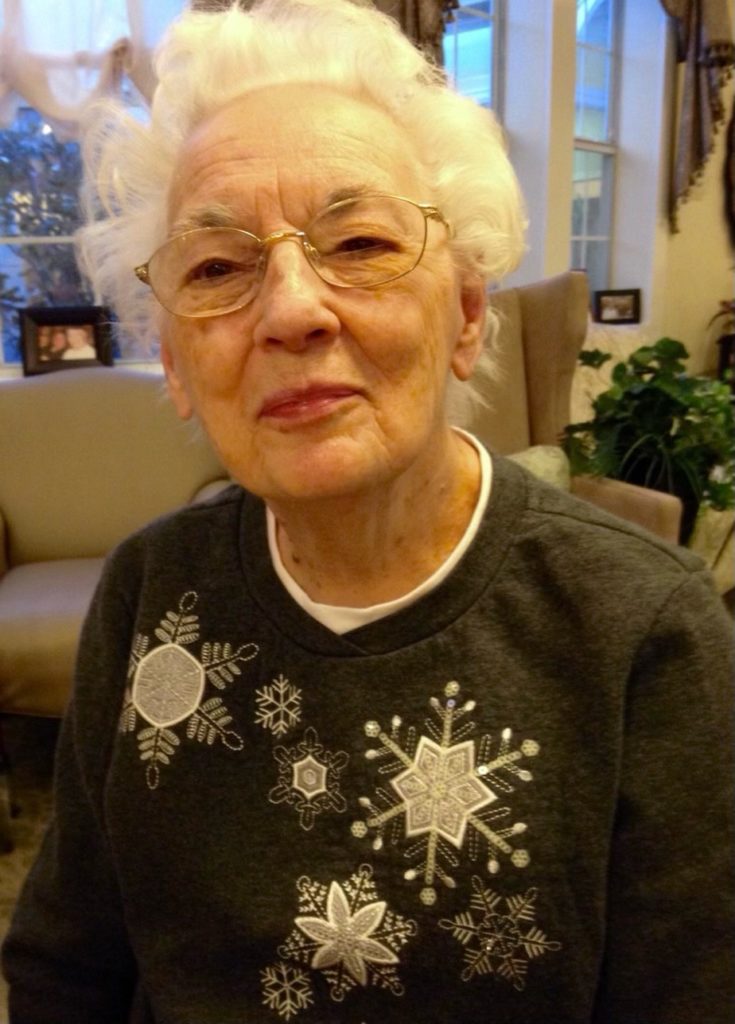 Thelma Thompson Miller, 89, of Carrollton, Texas, passed away on November 18, 2022. She was born on December 8, 1932, in Devotion, North Carolina, a small rural community in the foothills of the Blue Ridge Mountains. She was the first of three children born to Herman and Minnie (Royall) Thompson.

Thelma always loved music. As a young teen, she played piano for two community churches in Mountain Park, North Carolina. Fortunately, the First Baptist Church, where she was a member, and the First Methodist Church met on alternate Sundays. She was the first in her family to attend college, starting out as a music major, but ultimately, she completed her degree in Elementary Education at the Woman’s College of the University of North Carolina (later renamed UNC-Greensboro) in 1954. Upon graduation, she blazed another first by taking the bus to Pompano Beach, Florida and securing a job there teaching second grade. Thelma was the first in her family to move away from North Carolina since her ancestors settled there in the 1740s.

On October 31, 1955, Thelma met Jim Miller at a Baptist Sunday School party. They fell in love and were married the following February at the First Baptist Church of Pompano Beach. Jim’s job transferred them to Washington, D.C., and they made their home in Falls Church, Virginia until 1983. From 1983 to 2000, they lived in Citrus Heights, California, and in 2000 they moved to Carrollton, Texas to be closer to family.

Thelma and Jim loved to travel. They explored all of the 50 United States, the Holy Land, Egypt, Japan and Canada. They were blessed to share 55 years of marriage together. Thelma loved children, music, and basketball. She shared her love of living with all she encountered. She loved the Lord Jesus with all her heart and will reside with him in Heaven forevermore.

Thelma is survived by her two sons: James and wife Amy of Carrollton, Texas and Joel and wife Jenny of Lilburn, Georgia; granddaughters Margaret and Rosemary; grandsons Abner and Emeth.

In lieu of flowers, the family requests that donations be made in her name and memory to the Joy Ranch Home for Children (www.joyranch.org).

One Thought on Thelma Thompson Miller

Thelma was a sweet, bubbly, and loyal friend. We shared some good times with her and Jim and their boys in several places, including their home in Texas. And we enjoyed their loving support for our work in the Middle East. I thank God for the privilege of having them in our lives.