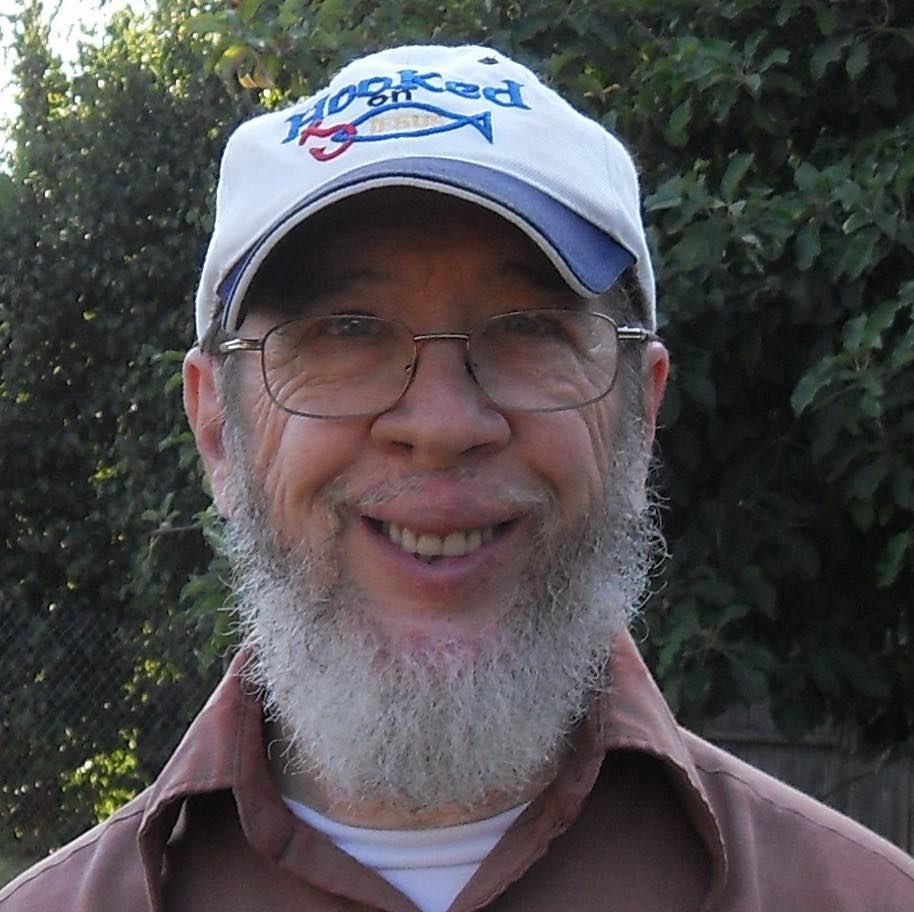 Rafael Ray Groff passed away on November 22, 2022 in Ft Worth, TX at the age of 73. He was a beloved Husband, Father, Grandfather and Great-grandfather. Rafael is survived by his wife, Marilyn Hadas Groff and their children Nathanael David Groff and wife Heather of Livingston, CA
Rachael Shoshannah Koehn and husband Chad of Kimberly,Idaho Jeremiah Lael Groff and Laura Davis of Visalia, CA

Ray was born the only child on August 9, 1949 in Bethlehem, PA
He graduated from Lehighton High School in 1968
He served in the US Army as Specialist Fourth Class, Serving in the Philippines and Korea
He received a BA from Grand Canyon University in 1992
Rafael married Marilyn Adams in 1974 in Phoenix, AZ

He loved people even though he was a very quiet man. They moved often to engage in several professions. He was a Christian pastor of 3 different churches in AZ, Alberta Canada and California. He also was a Nursing Home and Assisted Living Administrator and owned his own yard service company.

His spiritual journey led him to Israel and in 2017 He and his wife converted to Judaism.

Followed by a Burial Memorial at
Dallas Ft Worth Veteran’s Cemetery at 11:00am

1 A Song of Ascents.
Out of the depths I cry to You, Adonai!
2 Lord, hear my voice!
Let Your ears be attentive to the sound of my supplications.
3 If You, Adonai, kept a record of iniquities—
my Lord, who could stand?
4 For with You there is forgiveness,