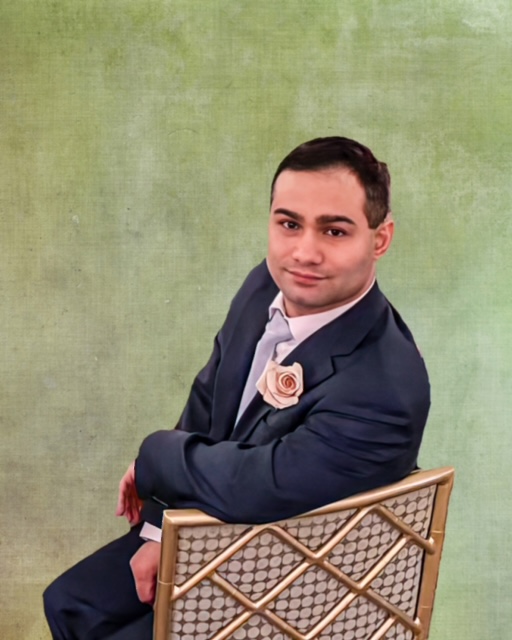 Matthew was born on September 21, 1989, to Michael and Patrawan Venincasa in St. Louis, Missouri. Matthew is of Chinese descent on his mother’s side. His middle name Poom means majestic in the Thai language. Matthew was very proud of his middle name.

When he was six months old, Matthew and his family moved to Dallas, Texas. Both his sister Kathleen and brother David were born there. Sadly, his mother Patrawan passed away in January 2000 when he was 10 years old.

Matthew enjoyed anime and playing video games with his friend Christopher Hakala on the weekends. He was a fan of science fiction, especially Star Trek and Stargate. He often spent time with his cousins in Dallas. Matthew frequently visited his grandparents in Thailand, Kanok and Anothai Chokpichit. These trips allowed him to connect his family in Thailand.

Services for Matthew Venincasa will be held on Friday, December 9, 2022, at St. Monica Catholic Church at 11:00am followed by a burial ceremony at Restland Memorial Park at 1pm.

In lieu of flowers, the family requests that donations be made to nonPareil Institute, www.npusa.org, a non-profit, post-secondary program serving adults with autism spectrum disorder.

God will open His arms to you and you will see your beautiful mom. Rest in peace Matthew. Love, Grandma Mary

We are extremely sorry for your loss. We have made a donation to nonPareil in Matthew’s memory and honor. He will be missed. R/Tony and Mary Cox