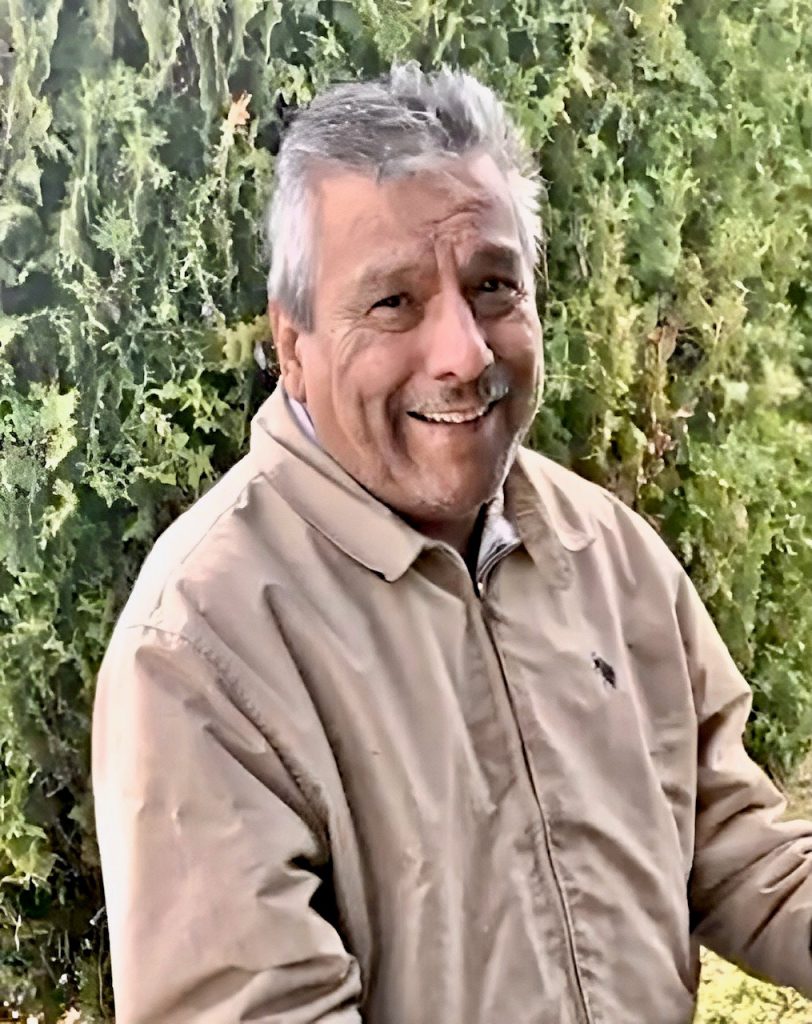 Lorenzo “Lore” Mendoza Olivo – loving husband, father of five, adoring grandfather and friend of many – passed away on October 17, 2022, at the age of 64 in Dallas, Texas.

Lorenzo was born to Conrado and Francisca Olivo in Durango, Mexico and moved to Chicago, Illinois at a young age to study the English language. Shortly after, he met the love of his life, Marzenna Milewska. They moved to Dallas, Tx and spent the next 38 years together as they built their family. Married in 1984, Lore and Marzenna then welcomed their two daughters together, Christina in 1985 and Isabel in 1986. Lore also shared the love of his 3 children with Marzenna. Lorenzo Jr., Rigoberto and Carmen Olivo. In the years to follow, Lorenzo had many grandchildren to share his love with.

Through the years, Lore enjoyed fishing, spending time with his family, and making friends wherever he went. Lore was a stranger to no one and found great purpose sharing in the successes, joys, and challenges of those around him. Lore was authentically and wholeheartedly there for those in his life.

Lorenzo is survived by his wife Marzenna, two daughters Christina and Isabel, two sons Lorenzo Jr and Rigoberto, two sisters, two brothers along with his grandchildren.

In his memory, we ask that you say a prayer for him.

No Thoughts on Lorenzo Mendoza Olivo