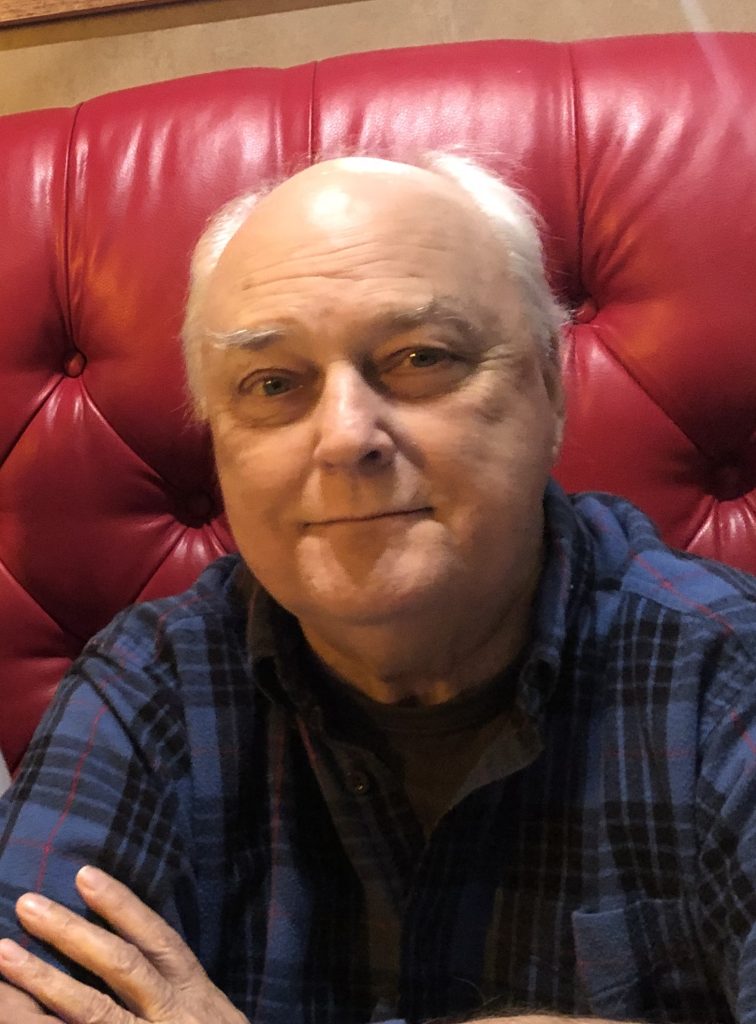 It is with deep sorrow that we announce the death of Leslie Lloyd Henderson Jr. of Dallas, Texas who passed away on Tuesday, January 25, 2022, at the age of 78, leaving to mourn family and friends.

Les was a proud American and took great pride in his military career. He served in the U.S. Air Force for eleven years, with time at Tachikawa USAF Hospital in Japan, achieving the rank of Sergeant and receiving an Honorable Discharge. After his military service, Les owned and operated his own business, Textrol Controls, before retiring from working as a Database Administrator for the Veteran Affairs.

He enjoyed spending time and traveling with his family and friends. He also had a passion riding for taking the scenic routes on his motorcycle, flying his plane, playing pool and listening to music.

Les leaves behind, to cherish his memory, his sister Kala DeBoy of Garland, Texas, daughter, Daedra Henderson Burchfield and son-in-law Greg Burchfield of Flower Mound, TX, granddaughter, Lexi Rhea Burchfield of Brownwood, TX, and friends who he loved so much.

Family and friends are invited to celebrate Les’s life at 11:00 AM on Saturday, May 7, 2022, at North Dallas Funeral Home.