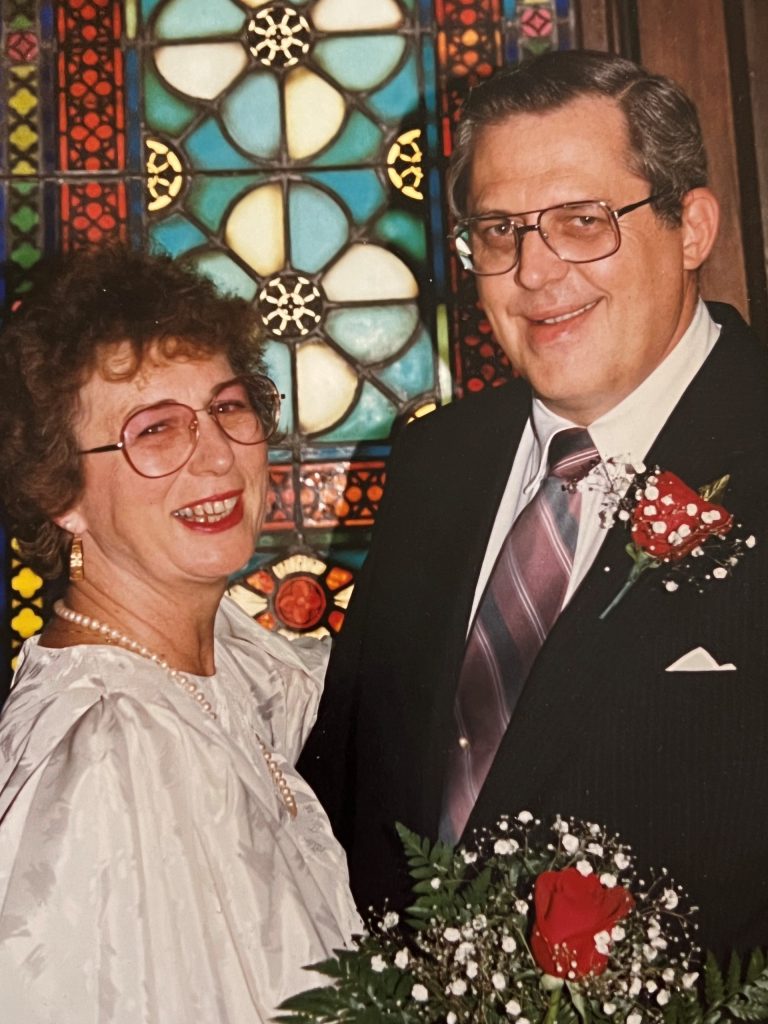 Visitation and funeral will be held at North Dallas Funeral Home, 2710 Valley View Lane, Dallas, Texas 75234. Larry will be buried at, 508 Masters Ave, Wylie, TX 75098 and will be unaccompanied by patrol cars.

Larry was born in Sparta, Georgia to Alice and William Johnson on November 20, 1946. Larry went on to get an associates degree in engineering and worked for Texas Instruments/Raytheon for most of his career. Larry was a sober alcoholic since March 1977 and he spent his years helping others to achieve and stay sober. He is a beloved father, grandfather, and step father who loved his family. He was a master at the grill. His fellow alcoholics called him a spiritual giant. He was one of the founding members of a twelve step group in Plano called ODAAT which is still around to this day. Larry spent many nights at Children’s Medical Center of Dallas with his daughter and grand daughter who was diagnosed with Wilm’s tumor when she was almost 6 months.

In lieu of flowers the family asks that you donate to the www.kidney.org or charity of your choice.

No Thoughts on Larry Johnson Sr