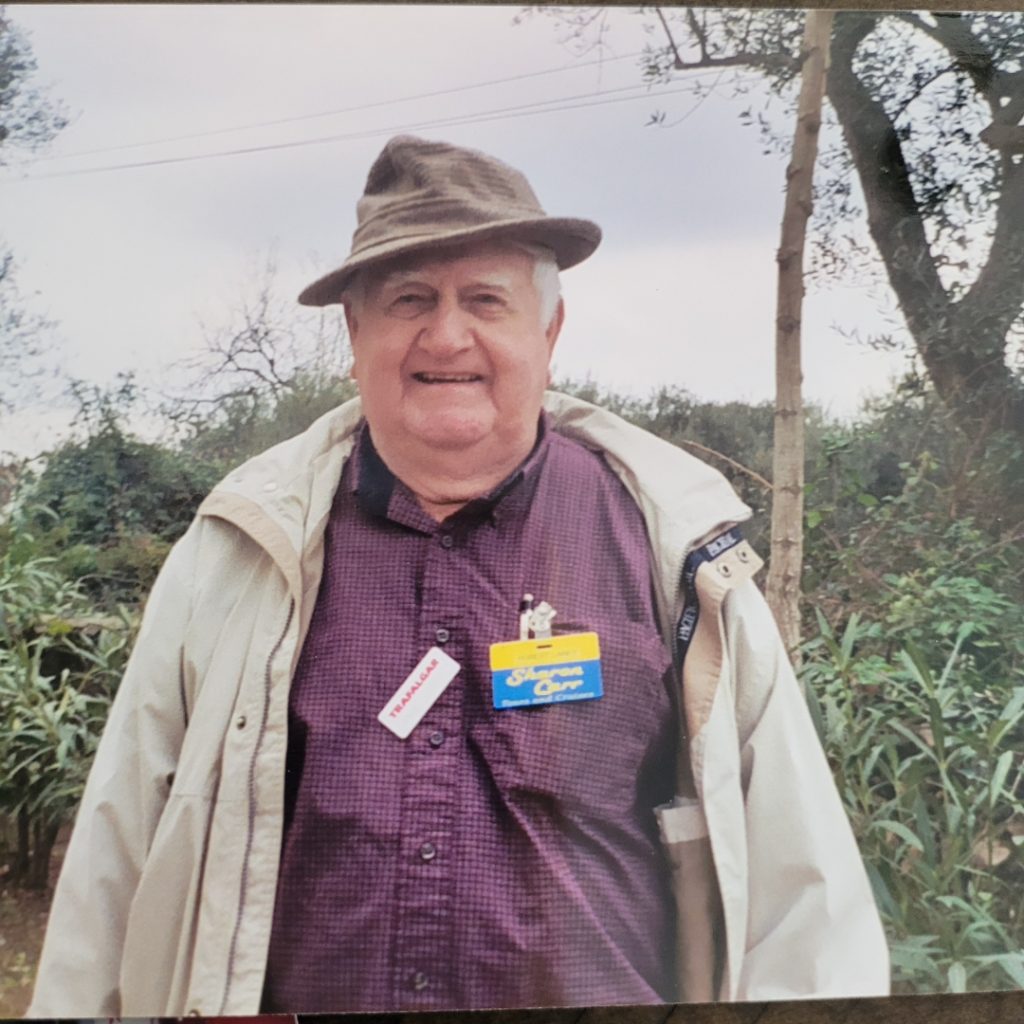 Hubert Donald Laney (Toodles) born February 28, 1928 in Troup Texas to Oliver David Laney and Virginia
Barkley. He and his wife, Betty June Lee were married on November 2, 1957 and just celebrated 64 years
of marriage. He was a 60 year resident of Farmers Branch.

No Thoughts on Laney, Hubert Donald