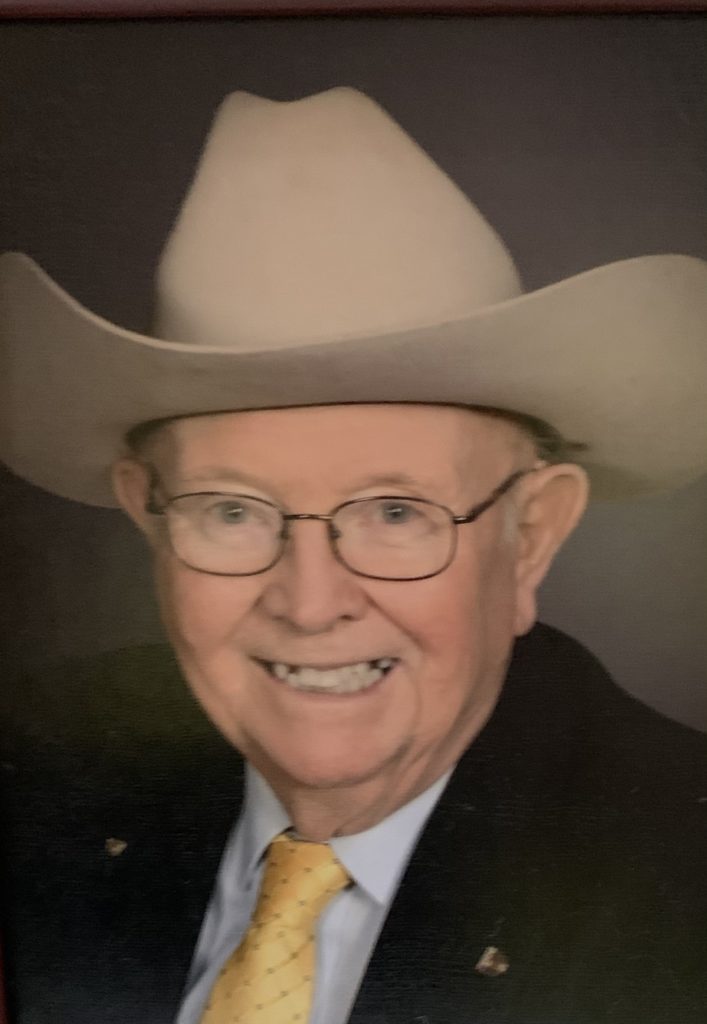 John was raised in Alpine, Texas and after graduation attended Sul Ross College, in Alpine Texas. He loved the Big Bend area of Texas and spoke of it often. He was a Ham Radio Operator (K5CDV) and enjoyed collecting Ham radio equipment. He particularly enjoyed restoring World War II equipment. During the big flood in Sanderson Texas John furnished the only communication out of the town. He was a member of the Quarter Century Wireless Association, and enjoyed many friendships created through his love of Ham Radios.

He was a faithful member of First Baptist Church Farmers Branch, where over the years he served as a Deacon, served in the youth group, and ran the sound system.

He was a sports fan and loved the Dallas Cowboys and Texas Rangers. He was kindhearted and had a big smile. He loved animals and rescued many pets throughout his life.

John was employed as a Communications Specialist with the City of Dallas, implementing the radio and microwave communications for the Dallas Police, and Fire Departments. Additionally, he provided technical support for the city owned radio station WRR. He retired from the City of Dallas after 40 years of service.

The memorial service will be held on December 17, 2022, at 3:00pm, at the First Baptist Church of Farmers Branch.

If you’re unable to attend, the memorial will be live streamed on YouTube@firstbaptistfarmers-
branch4453

One Thought on John Thomas King

I knew Mr. King at FBCFB. What a loving grandfather!! Many times he brought 3 young boys, Danny, Zachary and Christopher to church by himself. Phyllis Allen