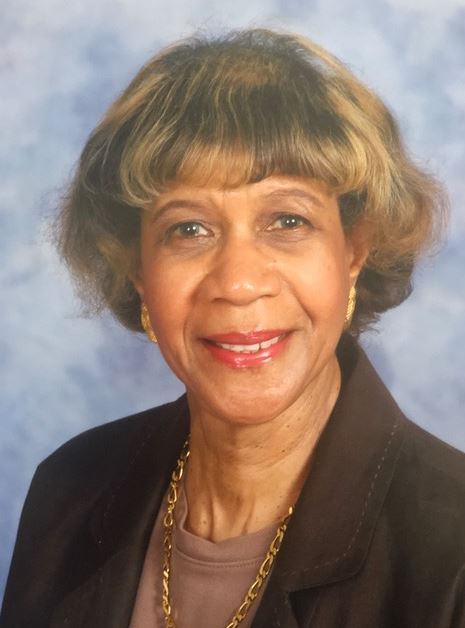 She was born to the union of the late Louis and Ethelene Amos
Herndon on April 9, 1944, in Shreveport, LA. Her parents and beloved
sister LaVoice Herndon-Hughes preceded her in death.

Henrietta graduated from Wiley College in 1967 with a B.A. degree in
Sociology. She was a longtime member of Pilgrim Rest Missionary
Baptist Church where she previously served as Vice President of the
Greeters and was a member of the Professional and Business Guild.
Henri was a member of Delta Sigma Theta Sorority, Inc., and a member
of The Dallas Metroplex Wiley College Association.

She worked for years as an HR Professional spending time in industries
such as telecommunications, banking, healthcare, tax preparation and
recruiting for seniors. Most recently, Henrietta worked as a Docent at
the George W. Bush Presidential Library and Museum until April 2022
when her health declined.

Henrietta was a sophisticated lady who was self-motivated, enjoyed the
finer things in life, lived independently and loved her cats Snowflake
and Snowball. She enjoyed family dinners and events with a group of
friends who became her “Family of Choice”. She will be sorely missed.
So you have sorrow now, but I will see you again; then you will
rejoice, and no one can rob you of that joy. John 16:22 NLT

One Thought on HENRYETTA “HENRIETTA” HERNDON

Will miss you terribly Henrietta. Rest in the arms of our Creator, our Lord and Savior.