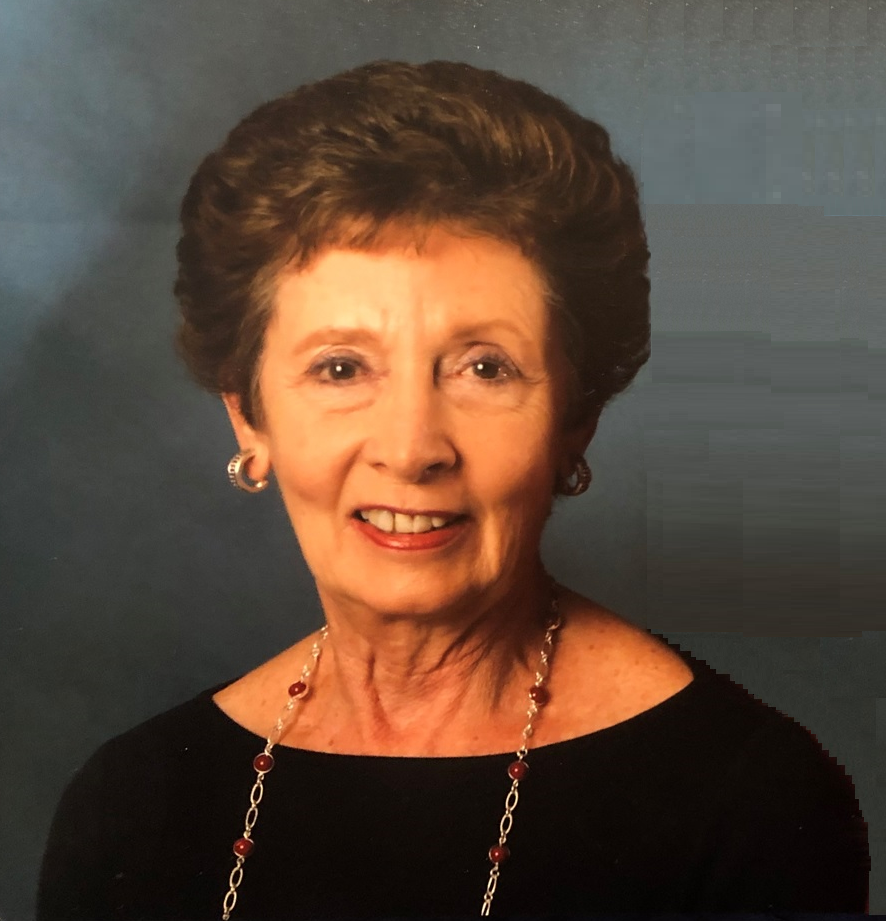 Gwen Henry May, 77, of Addison, Texas, passed away on November 16, 2022 after a long battle with Parkinson’s and Parkinson’s dementia. Her children had the privledge of spending the days leading up to her death by her bedside.

Gwen was born on September 23, 1945 to Marye and William Henry, also known as Bibs and Buster, in Marlin, Texas. Her sister, Janis, was born a few years later and they enjoyed a wonderful childhood in Port Arthur, Texas.

Gwen took her academic career quite seriously and reaped the benefits of being so studious. She was the valdectorian of her senior class of 700 students at Thomas Jefferson High School. At Texas Tech University she was the president of her sorority, Kappa Kappa Gamma, was named Texas Tech’s Top Business Woman and earned her Bachelor’s degree in Business. Upon graduation Gwen started training at Sanger Harris department store in downtown Dallas. On Labor Day 1968 Gwen was on a flight and was asked by a stewardess to move seats next to a stranger (at the time), Bill May, who she ended up marrying on July 14, 1969. They were married for almost 53 years.

Gwen and Bill had their first child together, Sharon Lee May, on October 1, 1972 and their son, Todd William May, was born on November 23, 1980. Gwen was also a stepmother to Bill’s older sons, Dennis Todd May and Alan Kent May. In the summer of 1977 Bill decided to open his own CPA practice. Gwen put her business and sales background to work and would go soliciting clients while Bill and Sharon waited in the car. Gwen was integral in the formation of the family business, which allowed her to be a stay-at-home mother until she chose to go back to work when Todd started elementary school.

Gwen’s many passions included reading, gardening, playing bridge, working in the nursery at First Baptist Carrollton, traveling to new places and spending time with family and friends. She had the patience of a saint and was the most loving and wonderful mother, wife, sister, and friend. As her Parkinson’s progressed, providing new challenges and hardships, Gwen rarely if ever complained. She navigated the disease with grace, strength, humility and an unwavering love and trust in the Lord that He had a plan for her.

The family requests that donations be made to Parkinson Voice Project in lieu of flowers. There will be a memorial service on January 9, 2023 at the North Dallas Funeral Home starting at 10:30 am with a reception to follow at Brookhaven Country Club.

No Thoughts on Gwen Henry May