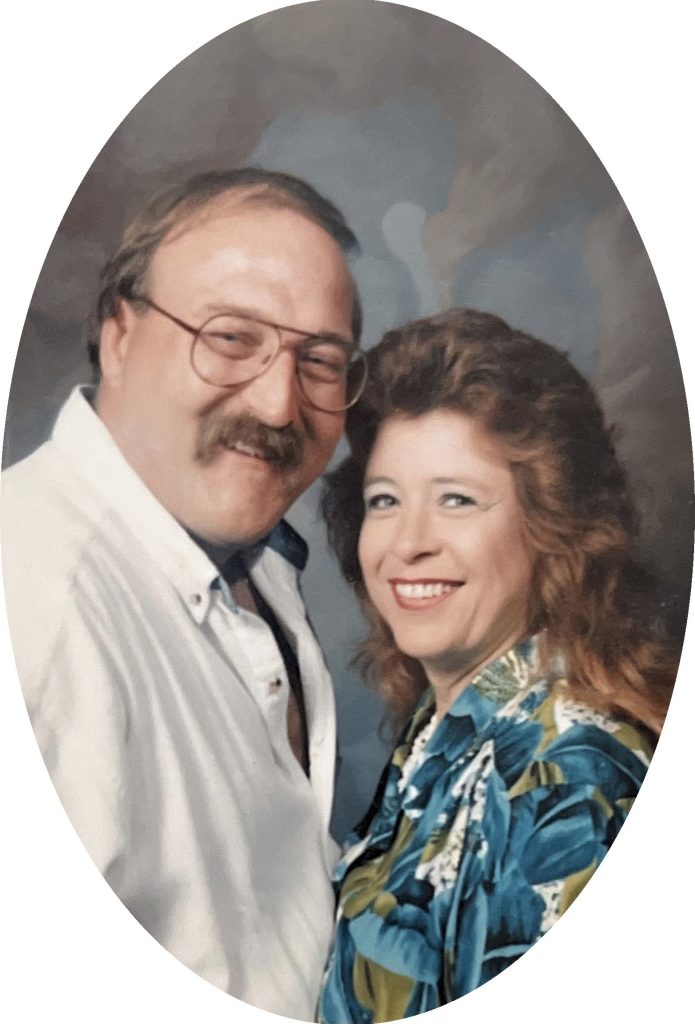 Gerry was born February 8, 1953, in Milwaukee, Wisconsin. He attended and graduated from Milwaukee John Marshall High School in 1971. At 6 feet tall and 225 pounds, he was known as “Big Diehl”, and excelled at football. While wearing his famous No. 78 in the position of Interior Lineman, he earned the honor of being selected for the 1970 Milwaukee City Conference All-City All-Star Football Team. Four years after graduating from high school, Gerry was made a Master Mason on May 16th, 1975, through Lodge No. 301 in Milwaukee, Wisconsin.

A few years later, Gerry moved down to Texas, where he came to meet his soul mate and best friend, Sherry, through his love of football and coaching with the Lewisville Football Association. They married October 5th, 1990, on the 50-yard line of the Lewisville Lake Park Football Field between two LFA games. Gerry loved working with and coaching football to kids and served 20 years in the LFA as a coach and on the Board of Directors. Shortly after marrying Sherry, Gerry began working at Mary Kay, and retired in 2011 after 20 loyal, dedicated years.

In Gerry’s baby book, it was noted that “Gerry was a slow talker. He was just about three when you could just about understand him.” This describes Gerry in ways more perfect than that simple statement. Gerry was a man of few words, but his quiet strength, support and love were clearly understood. Gerry made it his life mission to make sure his family and friends knew they were loved, that he was proud of them and that he was always there when you needed him.

Gerry’s crystal blue eyes could convey any message. They would sparkle with joy when he got to enjoy Kopps frozen custard in Wisconsin, glow with love when he looked at his wife, and sparkle with mischief whenever he got sassy.

As is well known, Gerry was an avid Green Bay Packers fan. It is encouraged to sport the hallowed Green and Gold to honor Gerry’s love of his home state’s football team.

He was generous and genuine. Always made me smile and very fun. I wish we could of played Dominoes 1 more time lol. He was a great man and everyone knows it.

Gerry was a great coach and person. Humble and kind as they come. My condolences to the family.

From my dearest heart, I say rest in peace and may God look over your soul.