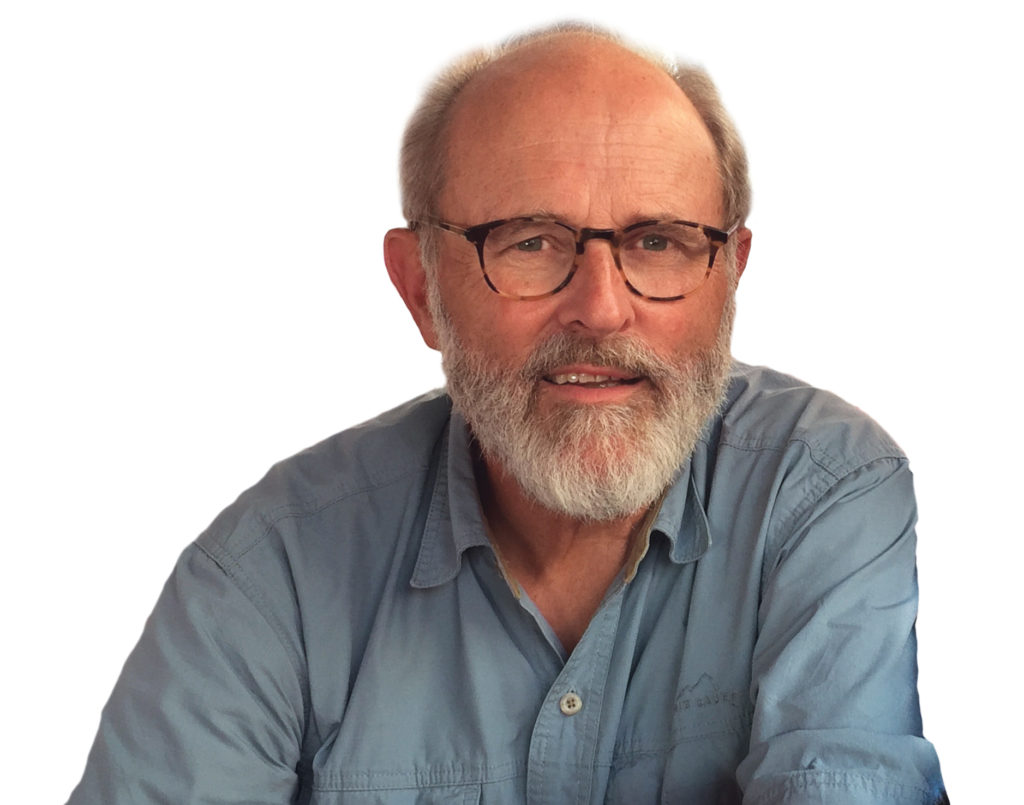 Francis Gordon Hill, better known as Dutch, passed away on November 24, 2022, in Dallas at age 75 of cancer. He was born to Nancy Logan Hill and Dwight Hill on March 21, 1947, in Rockford, IL. With his older brother, Tom, the boys had a treasured childhood, and the Hill family enjoyed many special adventures. In 1951 Dwight was recalled to service in the U.S. Navy and the family spent 18 memorable months in Newport RI.

Dutch married Linda Ware in 1966 and they were divorced in 1988; they remained committed and loving parents to Eric and Lisa, as well as friends to each other.

In 1979 Dutch joined the Kaweah Medical Group in Visalia, CA in internal medicine. He worked there for nine formative years and made lifelong friends. In 1988 he moved to Dallas and worked at Baylor University Medical Center for six years; he then joined Dallas Diagnostic Association until his retirement in 2014. He loved his work; it gave him great fulfillment.

Dutch married Beverly Harrison Sokal in 1989. Her two children, Adam and Peter; their son, Harrison; and his children, Eric and Lisa, blended into a loving and beautiful family that was the joy of Dutch’s life.

His main avocation was music. Dutch was an accomplished guitarist. He loved his time in a folk music group in the 1960’s and a “garage” rock and roll band in the 2000’s. He also enjoyed skiing, golfing, gardening and cooking.

He cherished the group of friends he made at Brookhaven Country Club, where he was an avid golfer for almost 30 years.

Services will take place at a later date.

Dutch sat behind me in class. Always a character. I’m glad I got to see him at our last reunion. That’s how I learned boys spelled Francis with an I and girls spelled Frances (my middle name) with an E. May he rest in peace.

My condolences to his family. It seems like just yesterday we were partners in the chemistry lab at Rockford West high school.

So sorry to see this Loss for Dutch’s family, He was my first Love in High School. Over the years I thought of him often and knew he was doing well. Just recently he reconnected with me on FB. Such a sadness to see this today.

Near or far, Dutch was my friend, as he was to so many others. Dutch, your wit, smarts, gregariousness, strength, steadfastness, and unflappability will be with me.
I hope that You & Tom and your Mom & Dad are toasting us with your Johnnie Walker Black cocktails!

Your thoughts and remembering Dutch is so wonderful. Peace in the moment to celebrate those wonderful memories.

Dutch was a good friend through high school. Enjoyed a short talk at the 50th. Nice guy, his absence will be noted and felt. Condolences to his family. I’m sorry for your loss

So sorry to hear of Dutch’s passing. After 60+ years of knowing him it’s hard to imagine the world without him in it. Condolences to all who loved him.

So sorry and surprised to hear of Dutch’s passing. We were in school together from grade school through high school. He was always friendly and upbeat. I’m sure he will be missed by many people. Condolences to his family and friends.

Dutch was Always One of The BEST in Our 1965 WHS Class! The World was definitely a better place with him in it. Loved that he used his warmth, passion, caring, and intelligence in support of the Medical Field all over the country,
particularly at Baylor!
More Docs like Dutch are most definitely needed in this World. He will be truly missed.
Rest Well, Fellow Warrior…Job Well Done Dutch!

So sad Dutch is gone. I enjoyed him in high school and even more so in recent years when he and Bev visited Helen on Siesta Key. 😞

Great guy! Worked together at Owens’ Stag Shop. Partied together at many places. Last saw Dutch & Linda at our house in Durand while he was back in Rockford for medical school and working at Durand Clinic. Blessed to have known him. Condolences to his family. Prayers for you all.

So sorry to hear of Dutch’s passing. We spent many a summer nights in the North End, from swimming at the University Club at 2:00AM to sitting around Greenwood Cemetery talking all night until the sun came up. My condolences to his family.