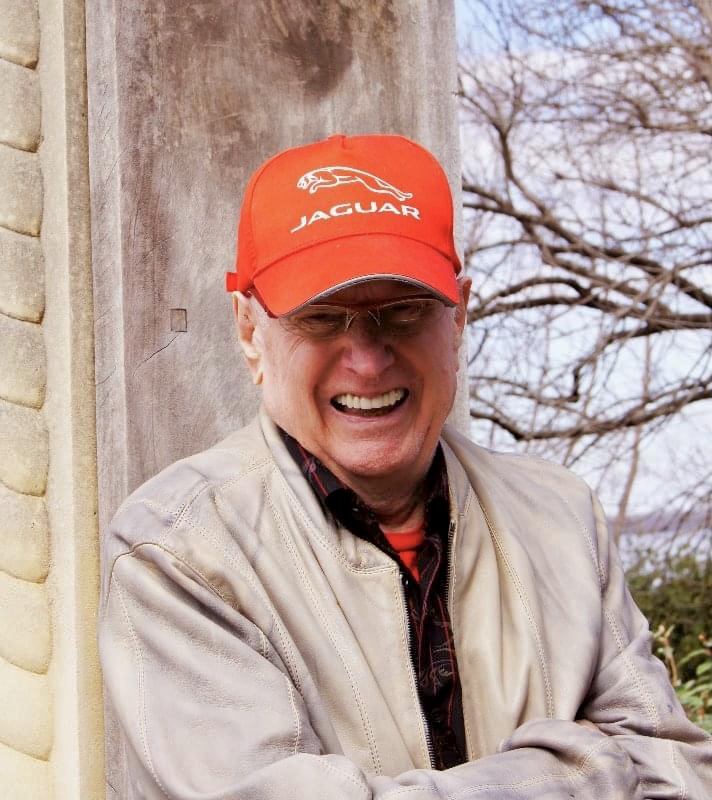 Ralph Wayne Martin was born on March 11, 1936, in Lamar County, Texas. He died on June 30, 2022, in Dallas, Texas. He was the youngest of seven children born to his parents – Herbert Lee Martin and Minnie Springer Martin. Growing up during the Depression, Ralph learned to value hard work, but also to enjoy the good things in life. After he graduated from Roxton High School, Ralph attended East Texas State University, graduating with a Bachelor’s Degree in Education. A life-long learner, Ralph later earned a Master’s Degree from Southern Methodist University, and a Doctorate Degree in Education from East Texas State University. Ralph taught high school for many years in the Dallas Independent School District. He began his work as a professional educator teaching English and Biology, but later chose to prepare students of poverty to develop skills to succeed in the workplace. He also served as an adjunct professor for the Dallas County Community Colleges. Ralph later began a private counseling practice as a Licensed Professional Counselor and worked tirelessly to assist his patients. He possessed a truly kind and generous soul and he never missed an opportunity to help those in need.

Ralph married Dewey Jean Crofford in 1957; they had two daughters – Mia and Mina. Ralph loved his family and we love him.

Ralph was preceded in death by his parents, Herbert and Minnie, and his six siblings – Dorothy Bailey, Jack Martin, Morris Martin, Jo Dawson Maul, Mary Smith, and Martha Rae Liles. He is survived by his daughters, Mia Martin and Mina Martin Gonyaw (Husband, David Gonyaw), and their mother, Dewey Jean McClellan, along with many nieces and nephews.

Sending love and gratitude to your daddy, Dr. Martin. His dedication to education, the counseling profession, and to his family are a testament of a life well-lived and a man well-loved.
Blessings to you, Mia, as well as to your extended family.