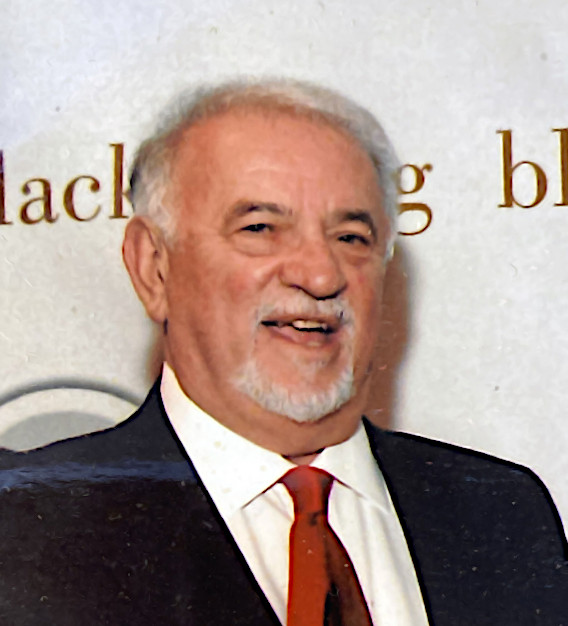 Charles George Ranieri, 82 of Allen, Texas passed away Thursday October 6, 2022 with his family by his side. Born on August 8, 1940 in New York, the second of two sons where he lived with many generations of Ranieri’s in Glen Cove New York before moving to Texas. He is preceded in death by his mother, Nannette Ranieri and his father, Anthony Ranieri. He is also preceded in death by his wife of 58 years, Frances Ranieri along with his niece, Ronnie and nephew, Donald Ranieri whom he loved and adored. He is survived by his dearest brother and best friend, Donald Ranieri.  He is also survived by his four adult children, Michael Ranieri and spouse, Sherry DeWeese, Francine Beaulieu and spouse, Richard Beaulieu, Jerianne Ranieri and spouse, Sue Wyll, Toni Ann Ranieri and spouse Ian Haberman and also Edward Cohen who was a son to him. He celebrates his many grandchildren, Amanda Cohen – Gangewere, Alex Cohen, DJ Ranieri, Krissy Blazer, Rebecca Ranieri, Jordan Beaulieu, Matthew Wyll and Benjamin Wyll along with his great grandchildren, Kia, Caleb, Aiden, Camden, John Mark and Blake.

He spent many years working as a Vice President for a large National Commercial Cleaning Company where he was responsible for many large buildings from New York, to Dallas, and Connecticut for companies such as American Airlines.  In his early years, he was known to hold as many as three jobs at a time to provide for his family. He was a hard working, sharp dressed, loyal man who taught his children the value of a good work ethic. Even after he retired, he continued to work until just 10 years ago. His proudest accomplishment however was his marriage and his family. The  family will be hosting a small, private memorial service on Friday, October 21 2022 to celebrate his life.

In lieu of flowers memorial donations may be made in her name to The Pulmonary Hypertension Association at www.phassociation.org

No Thoughts on Charles George Ranieri