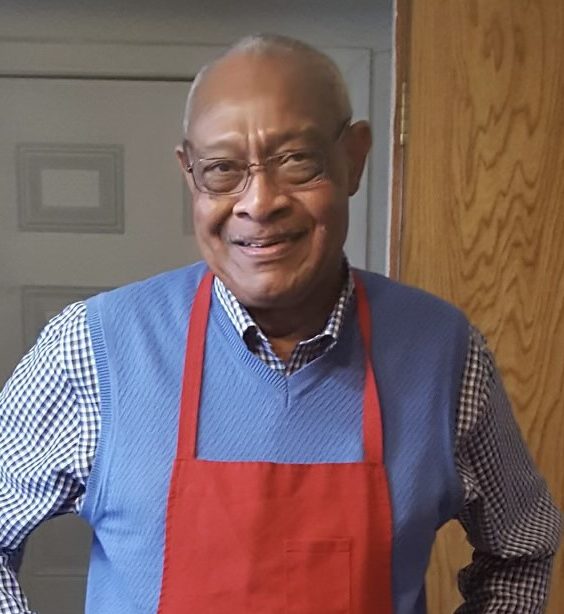 He was preceded in death by his parents R. G. and Izora Jones and a sister, Dorothy Odom.

Charles graduated from Booker T. Washington High School in 1966. He went on to further his education at Mississippi Valley State in Itta Bena, Mississippi.

His employment includes GTE (Now Verizon) as a Lineman, McDonalds as a Manager, Eagle Lincoln Mercury in Sales, and Owner/Operator of several restaurants including The Steak Company. He was employed with Crossmark at the time of his death.

We would like to extend a special “Thank You” to Angela Smith (mother of Jessica and Michael Jones) for always lending her support to our family.

Extending my sincere condolences, love, thoughts and prayers to the entire family ❤️

My sincere condolences to family. Classmate, 1966 of Booker T. Washington High, Texarkana, Arkansas. We will miss you.

Job 14:1 …Man that is born of woman is of few days and full of trouble…

May God comfort and strenthen all of you in your time of sorrow!

Thinking of all of you

Condolences to the family with much sorrow. May God Bless

So sorry for your loss. Deepest sympathy to entire family.

May memories of Charles and the love of family surround you and continue to give you strength in the days ahead.
My deepest sympathies.