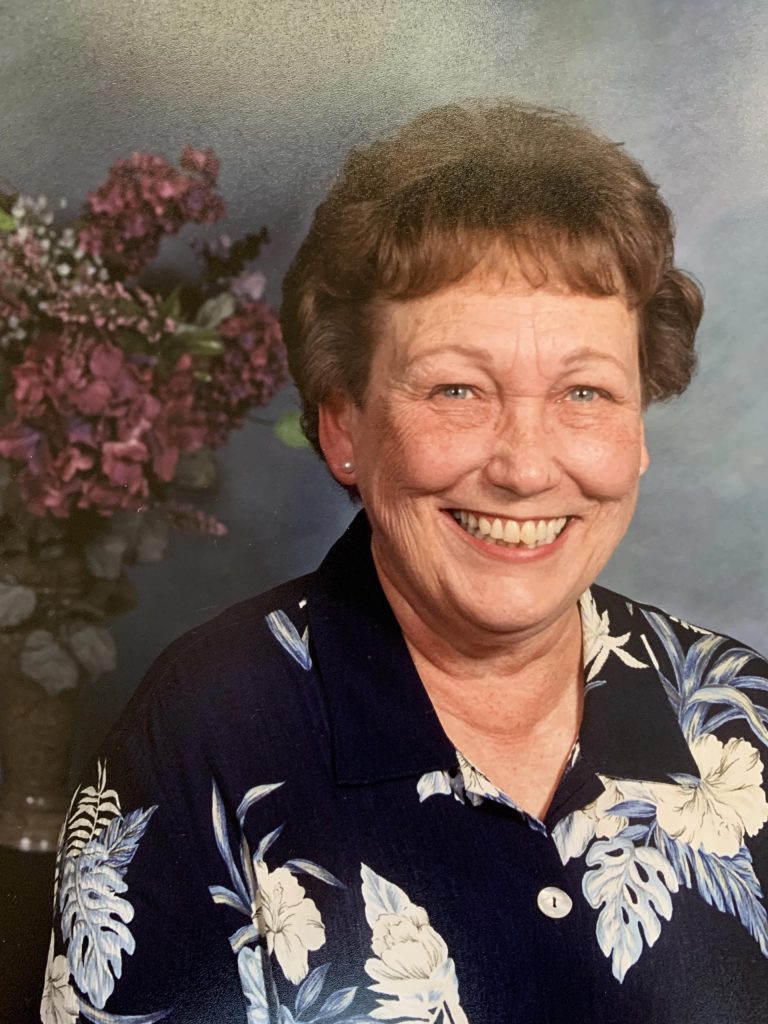 Barbara Ann (Killion) Rutherford, 81, passed away peacefully on Dec. 24 after a brief battle with lymphoma. She was born in Blackwell, Oklahoma, as the only child of Geraldine and Bob Killion. After graduation from nursing school and marriage to William Randolph “Randy” Rutherford Jr., the couple settled in Canyon, Texas,  and began raising their family. Barbara served as a nurse for more than 40 years in various hospital systems in Texas and Oklahoma before her retirement in 2006. She and Randy were married for 41years.

She would say her greatest accomplishment was raising five sons to adulthood. She loved and challenged her grandchildren and great grandchildren to be the best humans they could be. Barbara was a lifelong devout Catholic and enjoyed her church communities at both Mary Immaculate Church in Farmers Branch for many years and more recently at St. Catherine of Siena Church in Carrollton. She was a lover of baseball—everything from Little League to the Texas Rangers—and was all about her beloved Oklahoma Sooners. She was proud of several long-standing friendships, some dating back to time in grade school.

Visitation will be Wednesday, Dec. 29 from 3-5 p.m. at North Dallas Funeral Home in Farmers Branch. Funeral mass to celebrate Barbara’s life will 11 a.m. Thursday, Dec. 30 at St. Catherine of Siena Church in Carrollton. Burial to follow at Furneaux Cemetery in Carrollton. If you wish to make a donation in Barbara’s honor, the family suggests either a donation to the Carrollton-Farmers Branch ISD Educational Foundation’s scholarship named for WR Randy Rutherford or to St. Catherine of Siena Church.

No Thoughts on Barbara Ann Rutherford