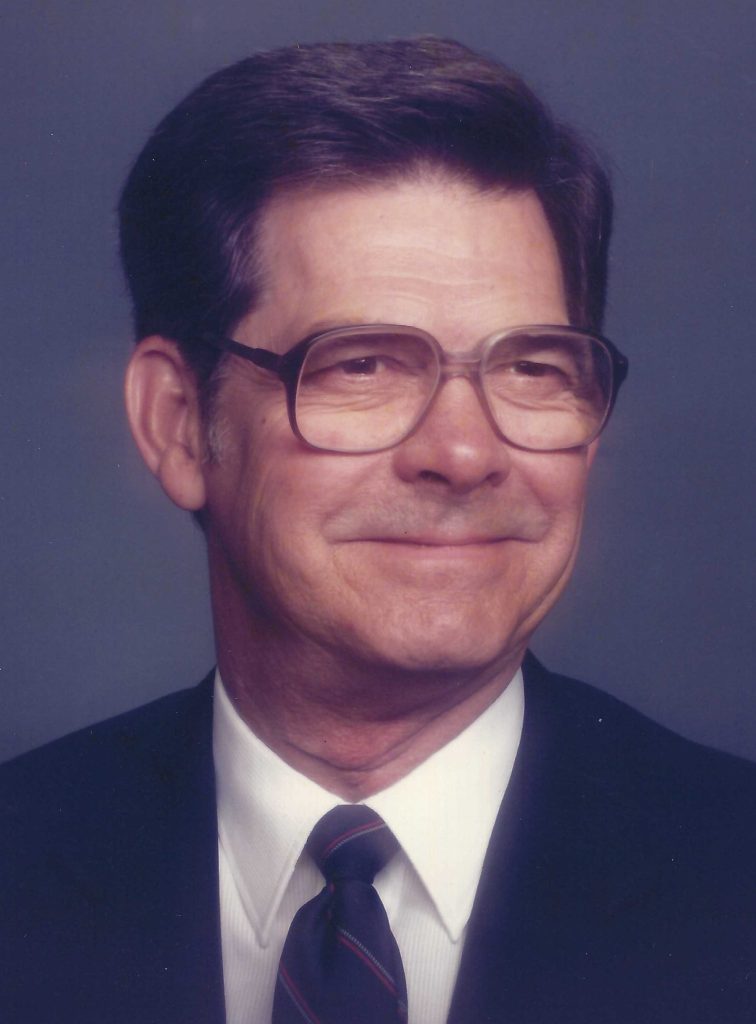 Celebration of Life service will be held on Monday, May 9, 2022, at 11:00 am at North Dallas Funeral Home, 2710 Valley View Lane, Farmers Branch, Texas 75234. Visitation will begin at 10:00 am prior to the service. Interment will be at White Rose Cemetery in Wills Point, Texas following the service.

He entered the U.S. Army shortly after graduation and served in WWII in England and Okinawa later serving in the Army reserves during the Korean War.

Upon completion of his service Arthur pursued a career in electronics and became an engineer in the radio and television industry, working at stations in North and West Texas, including a stent as Chief Engineer at KERA TV13 before joining the engineering team at WFAA-TV channel 8 in Dallas, retiring in 1992.

Arthur is preceded in death by his wife, of 65 years, Jeanne.

In lieu of flowers donations may be made to Valwood Park Baptist Church, 2727 Valwood Parkway, Farmers Branch, Texas 75234

One Thought on Arthur Edmon Henderson

Prayers for comfort and peace as you say goodbye to this sweet dad and grandfather. I will be with you in spirit as you celebrate the sweet memories Mr. Henderson shared with you. Blessings and love.