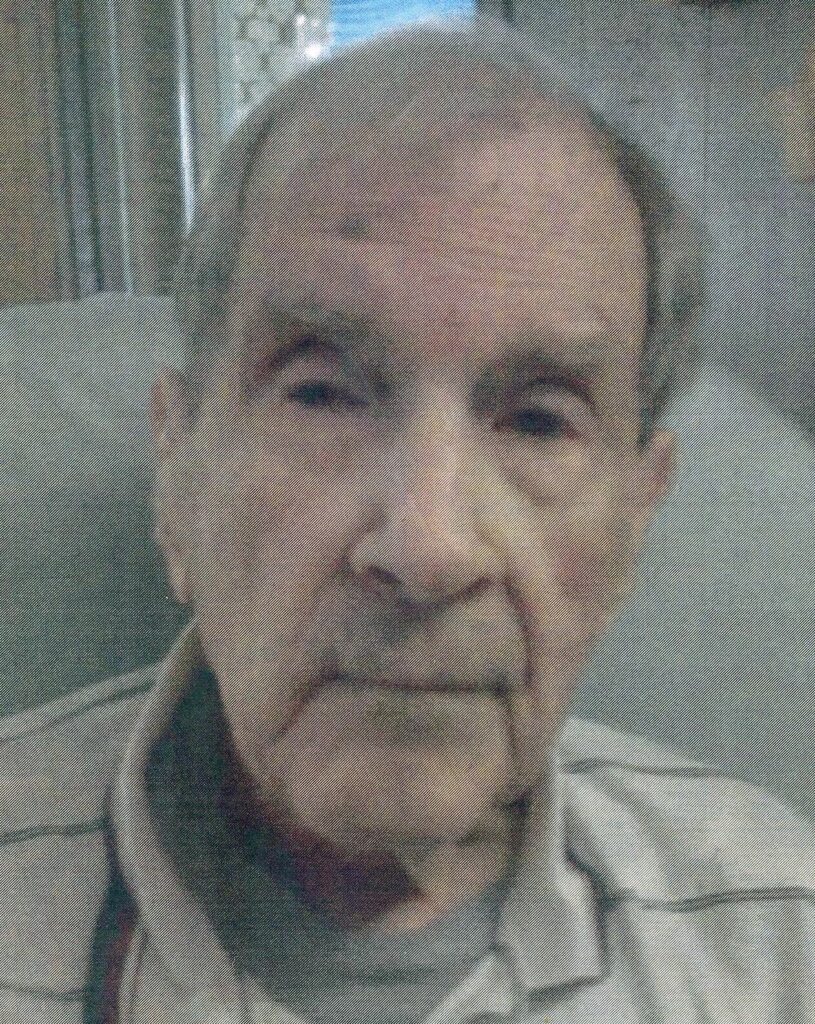 He served in the U.S. Army and was stationed in London during WWII, and ultimately attained the rank of Colonel. After WWII ended, he went back to college and graduated from Law School at Oklahoma University. He practiced Law in Oklahoma City for many years, but moved to Dallas in the early 1970’s when he was appointed a Federal Judge. He enjoyed this position immensely and did not retire until well into his 70’s. He was known as a stern but fair Judge and was respected by all of his peers and co-workers. After retirement he continued to improve his golf game. He also loved to garden and spent as much time as possible outdoors.

He is survived by his beloved wife, Ruth Naomi Aldrich Hentz, age 94. They were married on September 3, 1946 after a long courtship. He is also survived by his niece, Suzanne K. Hentz, MD of Wilmington, NC, and three great-nieces, Christina Quinby MacNaughton, Rachel Quinby Melbourne, and Erica Quinby. He was preceded in death by his brother, Howard Ernest Hentz.

Services for Walt will be held at 9:30 am on Thursday, June 26, 2014 in the Brooks Family Chapel of the North Dallas Funeral Home, 2710 Valley View Lane, Farmers Branch, Texas 75234.   His burial will be the same day at the family gravesite at Memorial Park Cemetery in Oklahoma City, OK.