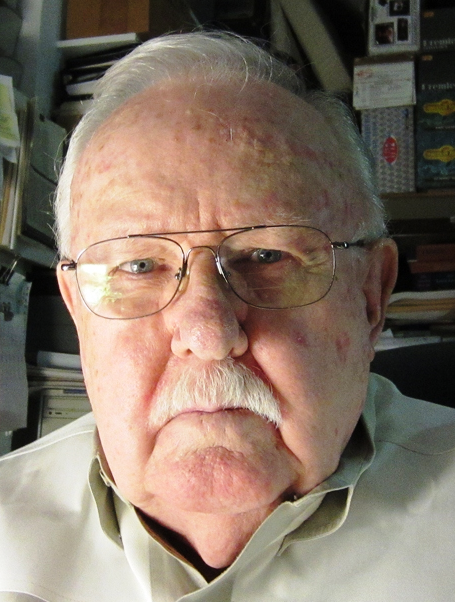 Norman Harper Malone was born in Kismet, Kansas on September 13, 1935 in the front bedroom of parents home, Mildred C. and G. Ira Malone.  He attended grade school at Skelly School, Moore County, Texas and Dumas High School in Dumas, Texas.  He attended from 1953-1955 Kansas State University and Oklahoma State University in 1955 graduating in 1958 with a degree in Landscape Architecture.  He served his country in the United States Army in Europe in 3rd Infantry Division from 1958 to 1960, the Army Reserves in Tulsa, Oklahoma as a Staff Sgt from 1960 to 1964.

Norman’s professional career started with Dale L. Toedt and Associates in Tulsa, Oklahoma from 1960-1967; the United States Forest Service serving in various capacities on 3 National Forest of the Intermountain West, and a Regional Office assignment in Ogden, Utah, with a final assignment as the Assistant Superintendent, Planning and Design the Sawtooth National Recreation Area in Ketchum, Idaho from 1967 thru 1975.

He was a Professional Licensure, Landscape Architect in the states of Idaho, Nevada, Utah and Montana.

In lieu of flowers donations may be made to the Ronald McDonald House.

He was my friend and motorcycle riding buddy. Enough said.

Norm was a true artist and visionary. He was a gentleman and great mentor, and I always enjoyed his insight and the direction he gave me. He will be sorely missed and a great loss to our profession. Our prayers are with his family and loved ones at this time.

John and Cindy Quisenberry
10:28am

Dear Norm’s family,
It was joy to us meeting Norm through our Appaloosa horses. We still have 2 offspring from his World Ch. Stallion, Mr. Mystique. We have stayed good friends for over 25 years through cards, letters and e-mail. But also enjoyed his personal company on several occasions. In Hailey, Idaho and in Washington getting to meet his 2 of his grandsons and their mother. We are so sad to lose our friend. Loved him dearly.

Norm was my mentor at lamberts and Garden Design always encouraging, creative.
Nearly scared me to death going thru a toll both in his corvette.
I’m sure you guys miss him.
God bless you very much!