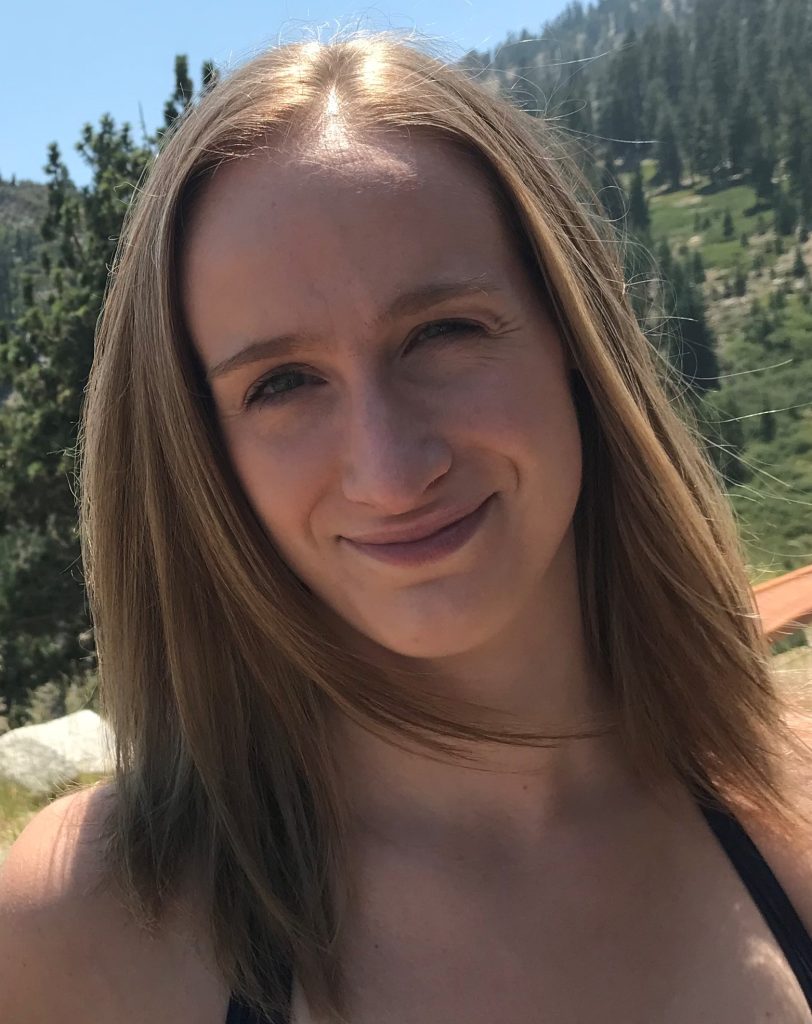 Ashley was called up to serve the Lord on October 14, 2021. Friends, family and colleagues over the course of her life have observed her kind, considerate and generous spirit, and as such have suggested that the Lord will indeed put her to work as an Angel.

She was born in 1987 in New Jersey, relocating to Pittsburgh, Pennsylvania (which she considered her home town) and Michigan with her family. Ashley subsequently moved to Pennsylvania, Missouri, Colorado and Texas during the span of her human resources career. She was most recently employed with Cisco Systems.

Ashley’s naturally sweet disposition, and genuine interest in the lives of others generated deep trust from people during the course of her life. She was an active advocate in recognizing the unique contributions of others, and in fact exhibited these qualities in recognizing nursing and medical staff while courageously fighting a rare, highly aggressive form of cancer during the last year of her life. Professionally her success as a global human resource manager specializing in change and innovation was aided by these life perspectives, as well as a very strong strategic and analytical mind. Over and over again Ashley proved to be especially adept at influencing globally situated staff and executives on important issues and decisions.  She understood and fully represented the specific needs and cultures of her constituencies, always with an objective of positively enriching their lives.

She met her husband Will at Clemson and their love grew and endured across the world as he served in the U.S. Army in Afghanistan and Germany while she launched her career in the United States. Ashley’s seemingly short life was filled with wonderful memories and is celebrated as a life very well lived.

She is survived by her beloved husband Will (William) Dalrymple, sister Caroline Bjerregaard, parents Wayne and Julia (Holland) Bjerregaard as well as many cousins, aunts and uncles. In addition to the superb nursing staff of Medical City Plano, the family would like to recognize the extraordinary and relentless efforts of Dr. Carlos Taboada, a special human being.

Donations in Ashley’s memory may be made to your local animal shelter.

Services will be private.

Keeping you all in our prayers and in our hearts at this sad time. Uncle Wes and Aunt Jan

Sending our love and heartfelt sympathy to all of you. May the memories of kind, sweet and beautiful Ashley comfort you in this extraordinarily difficult time.
Love, Aunt Ann and Uncle Brad

Praying for deep healing, peace, and comfort during this time of grief. May there be joy in the sweet memories of Ashley’s love-filled life.

I am so sorry for your loss! My heart goes out to you all. May God’s peace surround you all in the days ahead.
Ashley was a please to work with at PepsiCo.

I worked on the same team with Ashley at Cisco and miss her dearly. She is a beautiful soul inside and out and we got each other through a very stressful season at work. I could not be more proud to call her a colleague and a friend. My thoughts and prayers are with you all during this extremely difficult time.

I’m distraught to learn of Ashley’s passing. She was a bright spirit and exceptional human, and I know she will be dearly missed. I had the privilege of working with her at Cisco, and I’m grateful to have known her. To her family, please know that she made a huge positive impact on so many people, and we send our deepest condolences on her loss.

Sending my heartfelt sympathy to Ashley’s family and loved ones. I am so glad to have worked with her at Cisco. I got to experience the light and joy that is Ashley. She made challenging work fun. She brought laughter and smiles to those around her. Such a kind soul. She will be missed greatly.

My deepest sympathies and condolences to Ashley’s family. Ashley brought great enthusiasm when I worked with her at PEP. I always enjoyed hearing her stories about her dogs and love for skiing. I am so saddened by the news of her passing. She was a wonderful person and friend to me. I will miss you, Ashley.

My sincere condolences and sympathy to Ashley’s family. Ashley made such a tremendous impact on us all at Cisco. I’ll remember her for her incredible kindness, warmth, and sincerity. It was a privilege to get to know her and work with her. May her memory be a blessing.

My deepest condolences to the family, Ashley was a bright light in the world bringing her joy and enthusiasm to all she touched.

We remember Ashley as a sweet young woman, a dear friend of my daughter in their younger years. Our family was so sorry to hear of Ashley’s battle with cancer and her recent passing. Sending big hugs and our deepest sympathies to all of her family and friends.

I worked closely with Ashley at Cisco and am sincerely sorry to hear of her passing. She was truly a friend, much more than a colleague, and I can attest to the deep trust and genuine rapport she built with others. We celebrated big career milestones and birthdays, and shared warm words about holiday and vacation plans (Ashley often seeing family or enjoying camping adventures with her husband). I’m honored and grateful to have known her and recognize the tremendously positive mark she has left on my life and on many around me. She will be deeply missed.

“Time is not measured
by the years that you live
But by the deeds that you do
and the joy that you give-
And each day as it comes
brings a chance to each one
To love to the fullest,
leaving nothing undone
That would brighten the life
or lighten the load
Of some weary traveler
lost on Life’s Road-
So what does it matter
how long we may live
If as long as we live
we unselfishly give.”
Helen Steiner Rice