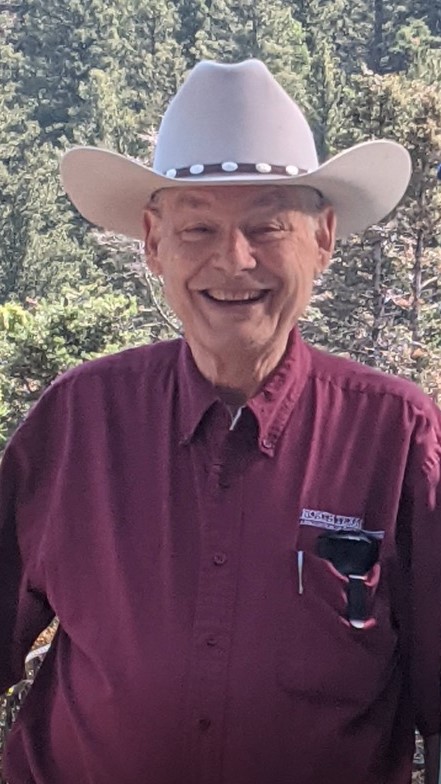 James was born to Dorothy and Joe Phillips on February 8th, 1945 in Dallas, Texas.  At the age of five, Jim lost his mother to cancer. Jim’s father married Martha Dunn, who raised James and his brother, Steve, as if they were her own children.

During high school, Jim met Judy, who would go on to become his wife. James graduated from Sunset High School in 1963 and went on to attend Texas A&M University, where he studied engineering and was a member of the Army Corps of Cadets. After graduating college, James married Judy. He served four years in the Army Reserve. They moved to North Carolina where he and Judy welcomed their first child, Karen.  James and Judy chose to move back to Dallas where he attended Dallas Theological Seminary. Three year later, Jim and Judy welcomed their second child, Sam. He began his engineering career at Lone Star Gas. After retiring he began his own company, with his close friend, Chuck Hornick. He also co-founded the North Texas Association of Energy Engineers.

His passion was for the Lord. He enjoyed going on missionary expeditions to Peru and preaching on Sundays. Every Friday, he enjoyed driving down to Lake Granbury to fish and attend the opera, but he was always home by Saturday night so he could preach at a number of retirement homes in Dallas on Sunday mornings. He enjoyed time with his family, especially when the time was spent playing cards and board games.

For as long as I knew Jim, he always had smile. Condolences to the family.

Sending our deepest condolences to the family. Jim was a wonderful neighbor, friend, and math tutor. He always said he enjoyed doing math problems instead of a word find. I always appreciated his help in math. His kind & happy demeanor will always be remembered. May love & comfort surround his precious family.
Love, Derrick Hodnett & Family