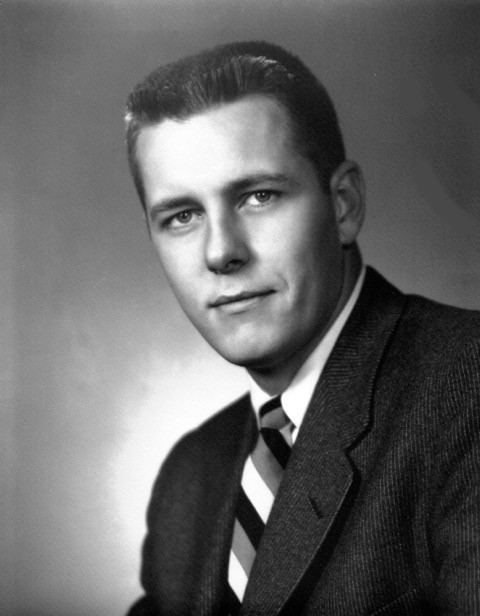 He grew up in Longview, coming back to Dallas in 1953 to attend SMU. In the late 50’s he lived in Amarillo for three years before returning to Dallas. It was during that time he met his wife-to-be, Mary Lynn Peveto, who was a Top Ten Texas Tech Beauty from Lubbock. For the majority of his working life he was an independent manufacturer’s representative. He enjoyed various sports activities, Civil War history, genealogy, and putting around Caddo Lake, but most of all, he enjoyed his family.

His favorite teams were the Dallas Stars, and (post Tom Landry era), whichever team happened to be playing the Cowboys on a given day. He knew many nicknames, but to him, none could compare to “Dad” and “Granddad.” It was his request that, in lieu of flowers or charitable donations, just “Do something memorable with your family.”

No Thoughts on Parker, Jack Rowland