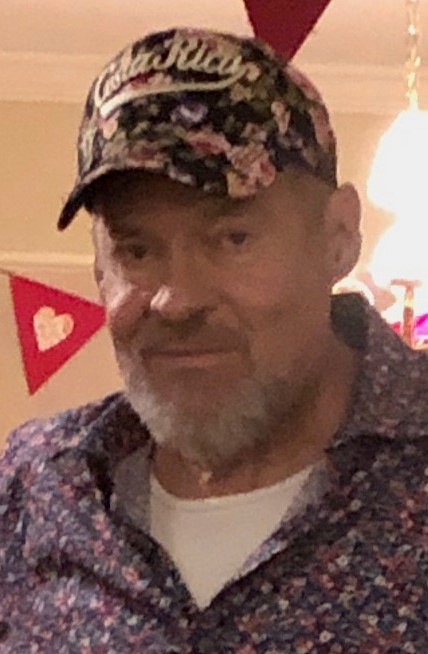 William Hartnell Blue, known to his friends and family as Bill or Billy died suddenly on September 8, 2021, in his home in Addison Texas.

Bill lived a full and lively 64 years. He was born in Pontiac, Michigan on June 4, 1957, to Marjory Hartnell Blue and Richard Whiting Blue. The family moved to Dallas when he was three and Bill grew up on Willow Grove Road in North Dallas.  He attended St Monica Elementary, Jesuit College Prep and graduated from Texas A&M with a degree in Engineering.   For many years he was a devoted and avid Aggie alumnus and sports fan attending football games regularly.  He attended St Catherine of Siena Church in Carrollton.  Bill was a long-time employee at Capform Inc. where he served as a licensed structural engineer.  He was very proud of the projects he was involved in, many of which helped shape the skylines of Dallas, Miami and elsewhere.  Besides being an avid sports fan, Bill was a passionate cook and a devoted farmer to his many cows on his farm in East Texas!

Bill is dearly missed by his sister Mary Elizabeth Blue and brother-in-law Mark Soloski of Baltimore, MD and Minerva, NY, nephew Jacob Soloski of Washington, DC, Jenise and Ithiel Catiri of Amana, Iowa, Mary Anne and Ron Spears of Lone Oak, Texas, Tom and Laura Blong of Abilene, Texas and many other cousins, friends and colleagues.

A memorial Mass will be held at St. Jude Catholic Church in Allen, Texas on October 16 at 10:30 am.

In lieu of flowers, donations in his memory, can be made to No Kid Hungry https://www.nokidhungry.org/ or other charities of your choice.

No Thoughts on Blue, William Hartnell