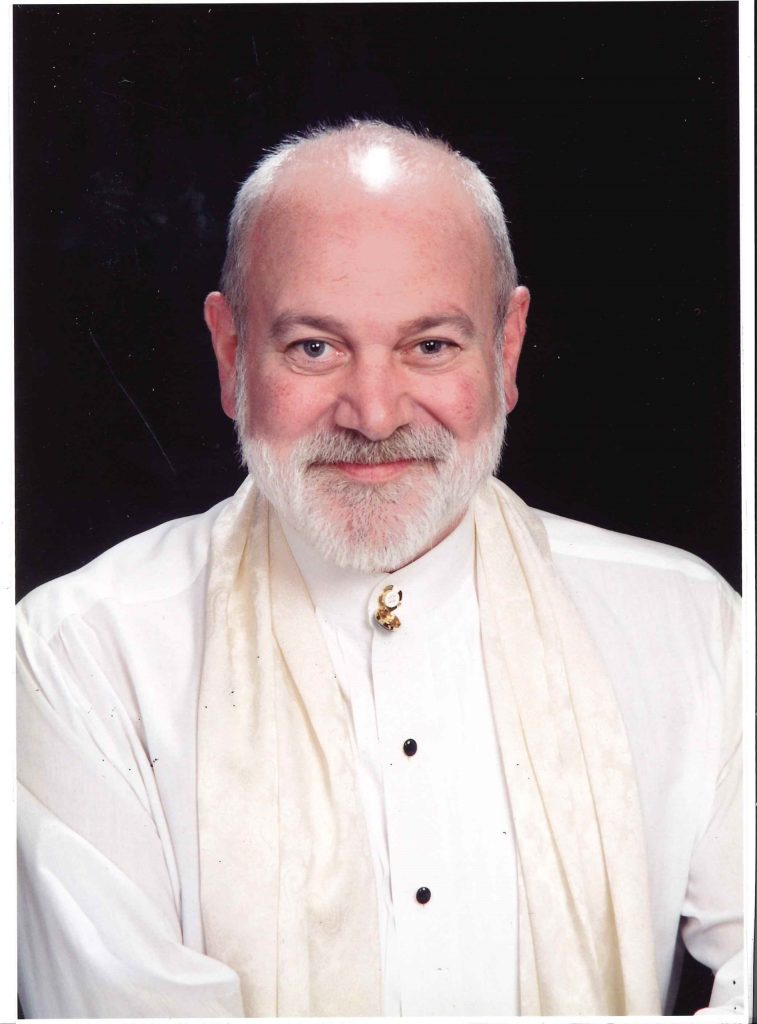 Robert Arthur (Bob) Olson was born in Dallas 12/10/1956 and was adopted by EA (Al) and Avery (Pat) Olson. He went from crawling straight to running and never stopped. He had  a vivacious zest for life and lived it to the fullest, much to the joy of his many friends. Robert graduated from Hillcrest High School in 1975 where he was a cheerleader for 2 years and played the lead “Conrad Birdie” in the school’s production of “Bye Bye Birdie”. He graduated From Austin College in 1980 with a Bachelor Degree in Theater, English and Education. He returned to Austin College and received his Master Degree in Education in 1990.

For the next 20 years he taught Dramatics and Creative Movement to students 4 years old thru 4th grade at The Lamplighter School of Dallas. He influenced thousands of children in his career. “Mr. Olson” was a gardener of sorts, as he planted seeds of possibilities in his students’ minds and gave them the freedom to grow and help seeds grow.  During their 4th grade year, the children would write, score, and perform an original Opera. He also was an adjunct professor at The Northwood Institute teaching continuing education to business professionals.

He was a life-long supporter of all art forms. He enjoyed season tickets to the Dallas Opera and Dallas Symphony. He was an ardent supporter of the Dallas Arboretum, The Kimbell Art Museum of Fort Worth, The Dallas Museum of Fine Art, The Anita N. Martinez Ballet Folklorico of Dallas and donated annually, since its inception, to Dallas Black Dance Theater.

He was proceeded in death by his parents and beloved sister Ann Olson Ivey. He is survived by his partner, James Noonan, nephew Garrett Ivey and wife Meredith of Arlington, niece Courtney Farley and husband Austin, of Ft Worth and numerous great nieces and nephews. Special thanks for his caregivers Rodrick Muvadi and Christopher Murungweni who took incredible care of him for the last 14 months of his life.

There will be no services. Donations may be made to “The Montgomery Sutton Legacy Fund at Dallas Children’s Theater”.

I like James’ remembrance of Bob gliding down the “Grand Lawn” in Wisconsin barefoot in a silk sweater with a martini in one hand and a cigarette in the other. So much love.

Claudia Haring and Jennifer Knighton
10:41am

Dear Sweet Sister Bob save us a comfy seat and tell Ann and Molly we sure miss them. We love you. And we love you too, James, our deepest sympathies.

Bob was like a dream. The best part of humanity all rolled into one lovely person. God bless you and yours forever.

He was loved by many and a great friend to all. It is with great sorrow that I mourn his passing. May he rest in eternal peace.

Dear Bob, there will never be anyone quite like you. How grateful I am to have shared so many grand moments with you and your beloved James. You were so eager to share your love of the arts and artists in as many ways possible. How truly reflective of your life goals that you established educational scholarships in others names. Tears streaming full of inspiration and regard for you, my dear
precious friend. Love you! JD

Oh, Bob, I’m going to miss your laughter. It filled any room blessed with your presence and most certainly my heart! My love to James and your family. Gone but not forgotten! Love, Artie

Bobby was such a beautiful soul and a great friend to me in high school. I loved him dearly. A bright light has been dimmed on this stage. I hope they have a gold lame‘ Conrad Birdie jumpsuit for him in heaven.

Bobby was such a wonderful person. I really felt blessed to perform in “Bye Bye Birdie” w him. Glad bless.

I was in the musical Mame in 1974 with Bobby. We laughed some much during rehearsals. Im surprise we remembered our lines. I havent talked to him in 47 years but I know it wouldn’t take 15 minutes to be right back where we were in 1974!!! Wonderful memories!❤ ❤

Bob and I grew up together in the same neighborhood and went to school together through high school. What a fun guy! We used to ride horses together when we were in our teens. Fond memories I will always remember.

Bobby was a friend from Kramer Elementary through Hillcrest High School. I enjoyed so much talking to him at class reunions about all things theatre. He was a dear, sweet soul and always remembered fondly.

I had Mr. Olson as a drama teacher back in early 1990’s. I still remember his fun and contagious personality. He made me love drama. He will be missed.

My condolences to all of Bob’s family and his partner. He was a kind and fun loving guy. I am sorry for your loss

So sorry to see this. Bobby Olson was one of the kindest most fun guys I’ve known…Kramer, Franklin, Hillcrest…Lovely soul.

Bobby was a fun guy ,a good friend,loved by all who new him❤️

I met Bob at AC. So much love and laughter. Introduced me to so many firsts. Soul brothers, heart throbs, blood beats, I miss and love him. Always.

I will forever remember Bobby’s contagious smile thru the many yrs at Hillcrest HS. May he RIP. My sincere sympathy to his family, partner, friends.

Bobby was my first childhood friend. So many fond memories from back then ! Rest in Peace Bobby.