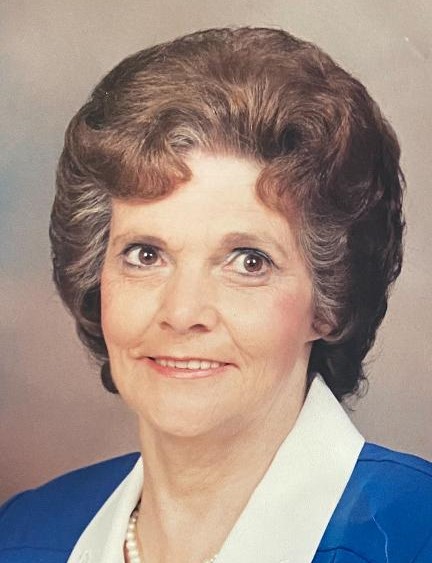 She was born on January 15, 1936 in Dallas, Texas to Clyde and Hazel Roberts.  She was a beloved wife, mother, and mamaw.

She liked to go by “Nita”
-She was a secretary at Dover Elevators in Dallas for several decades.
-She was a devout Baptist that attended church regularly.
-She and our grandfather built a lake house in Mabank, of which the grand children have many fond memories.
-Later in life, she and my grandfather owned a feed store in town (and an auctioneering business), so they knew many in the community.
-They lived in Hot Springs for a few years and developed lasting relationships there, including an adopted “daughter” and son-in-law in Shirley & David Barron.
-When they returned to Texas, they moved to De Kalb, near Texarkana
-In 2011, Juanita came to live in Dallas, so she could be looked after by her granddaughter, as her dementia progressed.

No Thoughts on Tucker, Juanita Armeta