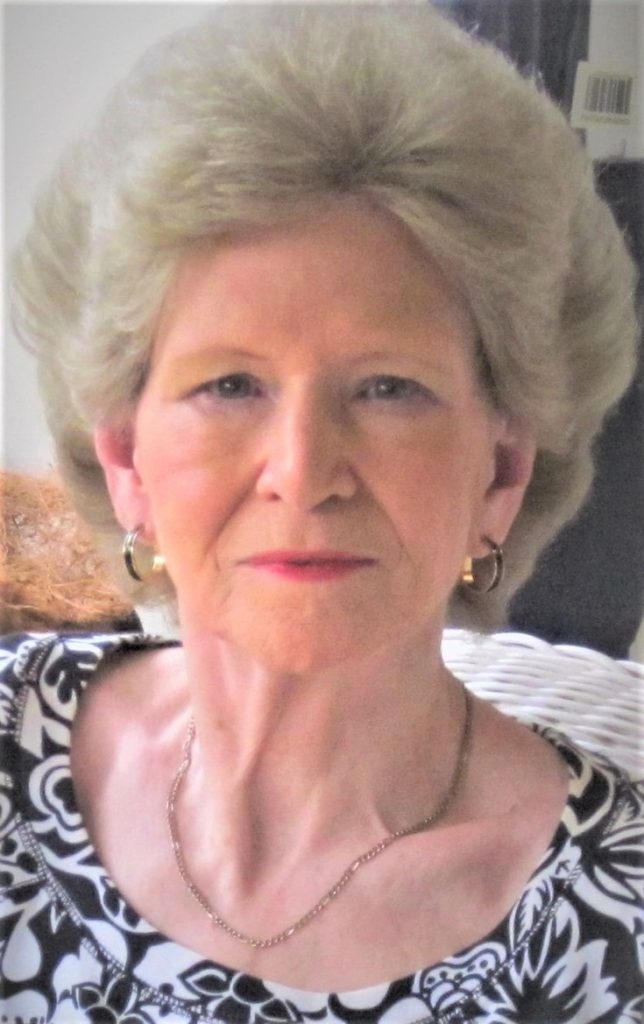 Johnston, Betty Davis of Richardson, Texas passed away on May 27, 2021 at the age of 89. Betty Louise Mahanay was born in Alvarado, Texas in 1932. She was a popular student at Alvarado High where she played basketball, sang with the choral group, and acted in the drama club. While working in the town drugstore, she met and later married Floyd E. Davis Jr. and had four children. Betty was a working mom and in later years started a property management company in Dallas. She went on to work in collections for a law firm in Colorado Springs, CO with her then husband George Johnston. They settled in the small mountain town of Woodland Park with a prominent view of Pikes Peak. She and George made extensive trips in their RV and participated weekly in a bowling league. Betty enjoyed the snow, but mostly by gazing at it from a warm chair. She never turned down chocolate in any form and made her Christmas fudge every year for the family. After George’s passing, Betty moved back to Texas and rejoined her family there. As her health declined, she transitioned into long term care in Richardson, Texas. She was a favorite with her caregivers, who remember her smiling face and positive attitude.

Betty was dearly loved and will live always in our cherished memories.

A private celebration of life will be held at a later date.

In lieu of flowers, please consider a memorial donation to the charity of your choice.

Dear Mark- I am so sorry for this terrible loss. A donation was made to the Johnson County YMCA in your mother’s honour.

I am sorry about your loss Stephen and Juanita, and my deepest condolences to your family.

Dear Stephen, Juanita and family, I am so very sorry to hear about your loss. My heart and deepest condolences to you.

Sending my deepest condolences Mark, Stephen, and Robert, So sorry for your loss