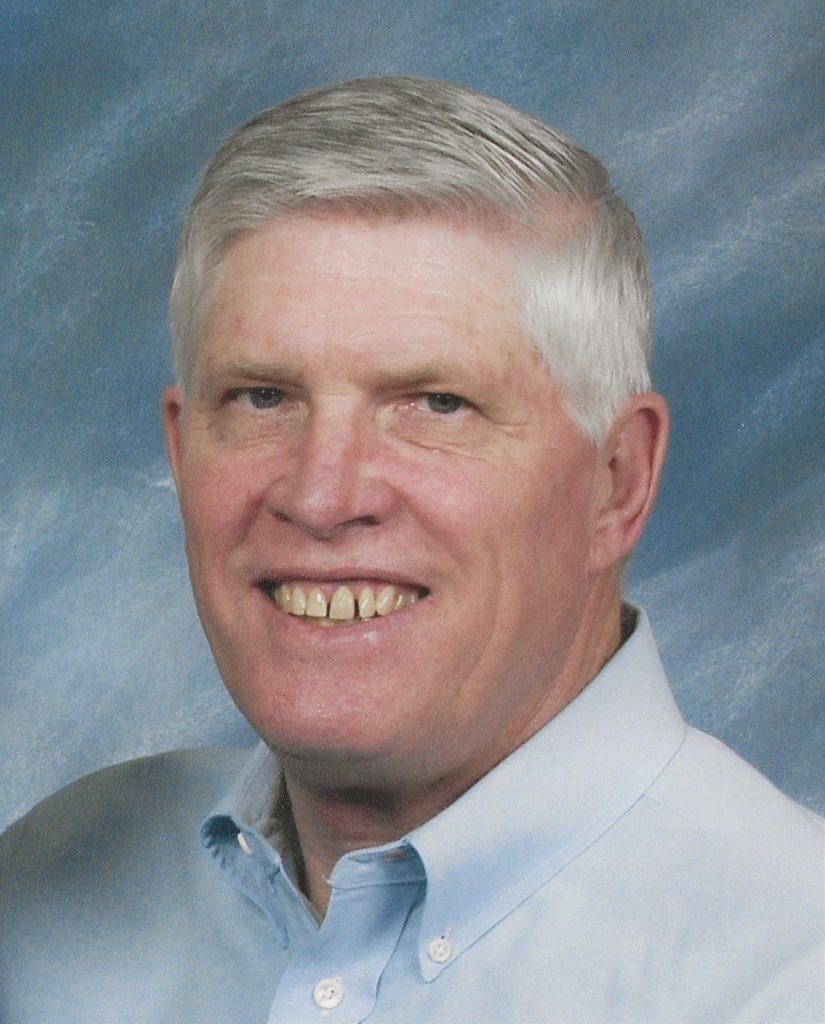 Bill grew up in Corpus Christi where he loved to play baseball, football, and work on cars with his dad.  He graduated from W.B. Ray High School in 1962. He enrolled at Texas A&I, Kingsville until enlisting into the Army in 1967-1970 where he served in Germany.

While stationed in Germany, he met his soul mate and love of his life, Sandra K Harrower, and they married April 5, 1969.  Once his enlistment was up, he enrolled at the University of Texas Austin, graduated in 1971, and went to work for Kraft Foods.  In 1970, they were blessed with their first son Derek Charles Miller.  In 1974, Bill and Sandy welcomed their second son, Darin John Miller.  While working for Kraft for almost 20 years, Bill and his family lived in Houston, San Antonio and finally Rowlett, TX.  After leaving Kraft Foods, Bill decided to change careers and become a Real Estate Agent and eventually was an owner in the Property Management Company with Century 21 in Rowlett, TX.

Bill had a huge heart and caring soul and could make anyone laugh anytime and on any day.  To him, his one purpose in life was to take care of his family which he did with grace and strength.  Bill coached the boys little league baseball teams while they grew up and was always their biggest fan in any sport or activity.  A tradition he carried on with his grandchildren.  Bill also instilled a love for the outdoors and hunting in his sons through many years of sunrises and sunsets spent afield with family and friends.  Many life lessons were passed down to the next generation from his good stewardship and hard work in all aspects of life.

Bill is survived by his wife, Sandy Miller, of Rowlett, TX, his brother John and his wife Judy, son Derek and his wife Monica, son Darin and his wife Lara, and six granddaughters, Alex, Madison, Sydney, Payton, Callan Jean, and Samantha.  Also mourning his passing are sisters-in-law, Shawn H. McKelvy and Sue Ann H. Bernal, his FUMC Rowlett family, and the Trailblazers Alzheimer’s group.  He was preceded in death by his parents, son Tye Allen, and grandson Hunter Don.

After many years battling Alzheimer’s disease, he was surrounded by his family at home when he went to be with our Lord and Savior on November 19, 2020.

Bill will be laid to rest with military honors in the DFW National Cemetery on December 23, 2020 in a private family ceremony.  A memorial service to celebrate his life will be scheduled at a later date.  In lieu of gifts or flowers, the family requests donations be made in Bill’s name to the Alzheimer’s Association (alz.org).

We send our love and prayers to you and your family. Sincerely Pat and Mike Mizell