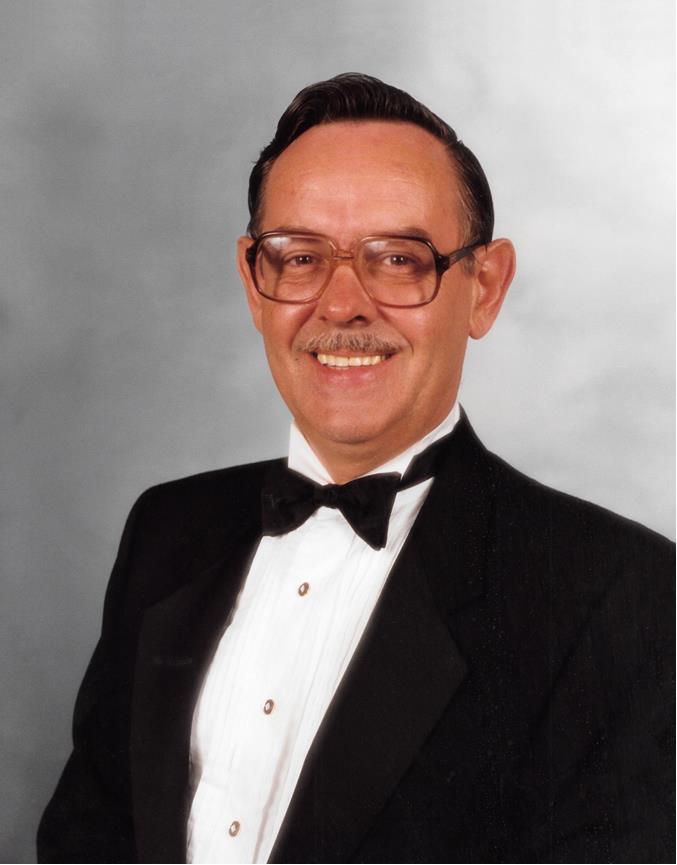 Charles William Walter, 77, of Plano, TX peacefully passed away at home on April 11, 2018 and will be greatly missed by his family and friends.

Charles was born on July 21, 1940 in Wilkes-Barre, Pennsylvania to Herman and Elizabeth Walter.  “Charlie,” as he was known to his friends, was the eldest of four siblings. We suspect this is probably where he honed his wicked sense of humor. Charlie loved learning. He graduated from St. Nicholas High School with honors, earning a full scholarship to King’s College. He later went on to serve his country in the U.S. Navy where he first discovered his love of computers (and a pretty strawberry blond named Barbara, who would eventually become his wife).  Charlie worked as a Systems Analyst at Eastern Airlines where he collaborated on several top secret projects, in partnership with NASA, resulting in the development of technology that is still in use today. Charlie was always ready for the next challenge which took him and his family from Pennsylvania, to New York, North Carolina, Florida, and ultimately Texas, making life-long friends along the way. Charlie believed you should take time and enjoy life but he was never one to sit still for very long. In retirement, he held the CEO position at a few companies and sat on the Board of Directors for several others. Anyone who knew Charlie knew he had two loves: his family and the church. Charlie was fiercely proud of his family, especially his grandchildren and great grandson, and was a devoted man of faith. Charlie was extremely involved in his church and held the Fourth Degree designation with the Knights of Columbus, an organization with which he had been active for over 50 years. One of the accomplishments he was most proud of was managing the building project for Mary Immaculate Catholic Church. Charlie always believed in giving back and always thought he could make a difference.

Charles was preceded in death by Barbara Walter, his loving wife of 30 years. He is survived by his daughter, Christine Daye and her husband Alex; his son, Richard Walter and his wife Cindy; his two grandchildren, Ryan Walter and Courtney Walter; and his great-grandson, Troy Walter. His is also survived by his two sisters, Betsy Peters, Carolyn Klimek and her husband Edwin; and his brother, Paul Walter and his wife Maureen.

In lieu of flowers, the family asks that you do an act of kindness in Charlie’s name, spend some quality time with your loved ones, and remember him well.

One Thought on Walter, Charles William

Charles was my big brother and my special friend who always watched over me ,; we were very close and I know and I will miss him Very Much; Until we meet again I love ❤️ YOU ;Betsy