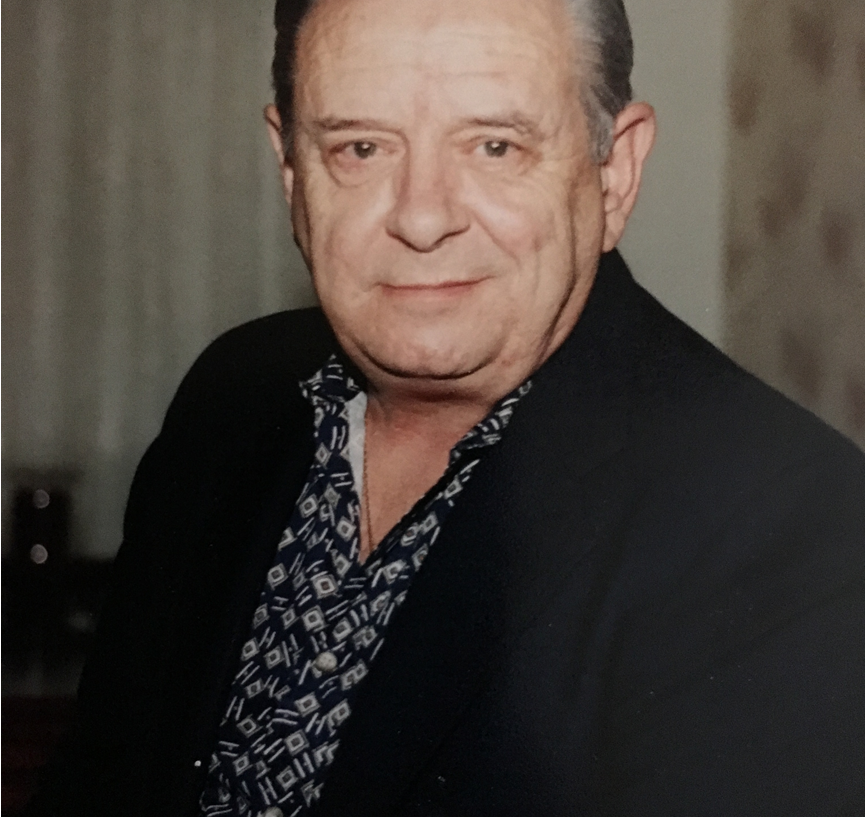 Jim was born in Smithfield (now North Richland Hills), Texas on May 12, 1934.  He was the son of James and Mary Covington.  He lived much of his life in Oklahoma City, Oklahoma and graduated from high school when he was 16 years old.  He entered the Army at the age of 18 and served as a military photographer during the Korean War.  After an honorary discharge from the Army, he continued to work as a professional photographer.  He worked for companies such as General Dynamics, Goodwill, and Singer prior to opening his own photo lab and studio.  While in the military he photographed 11 atomic bomb tests in Nevada.  He also photographed the Texas Rangers including Nolan Ryan’s iconic tuxedo photo as well as the Dallas Cowboys during the 1991 season.    He photographed numerous other celebrities, sports figures, and politicians.

He had four children, twelve grandchildren, sixteen great-grandchildren and numerous nieces, nephews and cousins.  He met Alpha Bradshaw Mirkovic in 1980 and they were married on May 24, 1980.  They lived in Tulsa, Oklahoma, Plano, Texas, and then retired and moved to Aransas Pass, Texas.  They moved to Dallas, on December 2, 2015.

He is preceded in death by his parents, his sister Mary, a brother Relin, and two grandchildren: Brian Smith and Shala Covington.

After High school, My Father was in the Army in the 1950’s serving as a photographer. After being honorably discharged, and according to military records, He then Joined the Navy. His first wife was E.J. “Pat” Covington, who, passed away on October 13, 2005, in Fort Worth. Together, they had 4 children before divorcing after 23 years of marriage. Shortly there after, He met his wife, Alpha, who he spent the rest of his days with. They spent somewhere around thirty years in marital bliss. I often wish I had of made the time to get to know Alpha better. I’m glad that he had her to take care of him. I pray the grief is brief and that is able to enjoy the remaining years of her life, may they be many.

In addition, I would like to add that My Aunt Mary, My Dad’s only sister, is Alive and Well and Living in Texas. She isn’t even sick…..

In addition to photographing celebs such as the Texas Rangers, lest us not forget the photos he took while in Korea, in particular, January 24, 1954, when he photographed Miss Marilyn Monroe, Miss Terry Moore and Miss Lilly Christine! Also photographed at the time, was then Vise President Richard Nixon, as he received a key to the City of Seoul, Korea presented to him by the Mayor of Seoul, Korea. These photos I actually have the negatives to. There are so many more spectacular and historical photos taken by him, too many to list. He was a great photographer. To his credit was also a very difficult task he did without complaint, forensic photography. It had to be difficult photographing car accidents and the like.