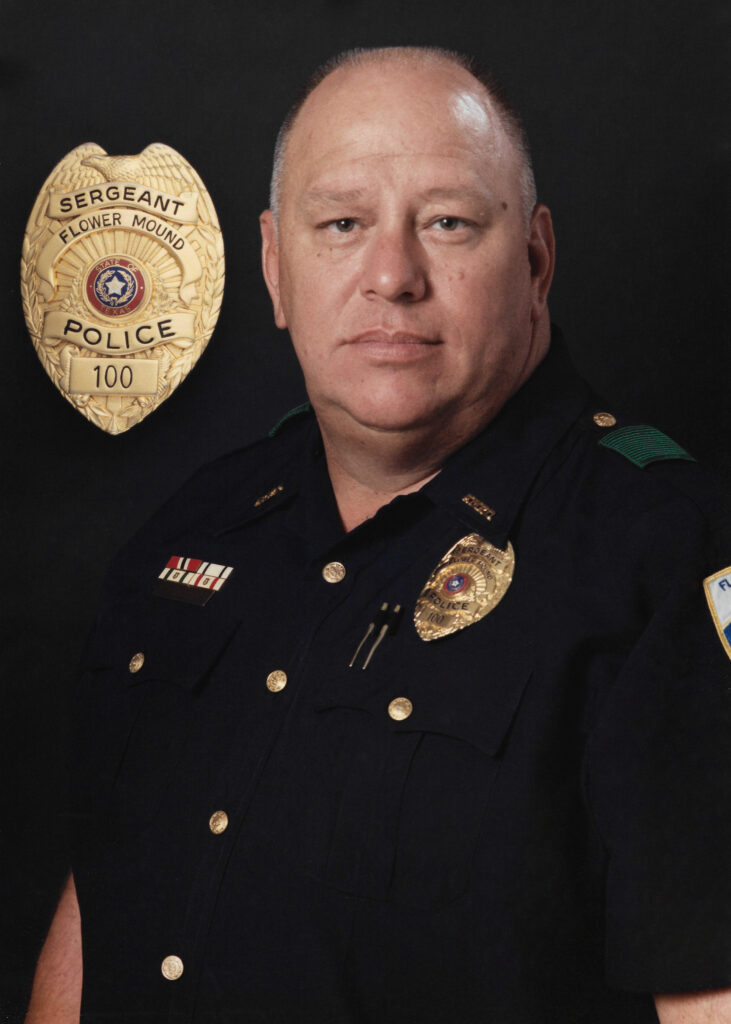 Paul David Chambers, age 72 of Farmers Branch, passed away on Friday, February 10, 2017 in his home surrounded by loved ones. He was the beloved husband of BJ (Taylor) Chambers and son of the late Gaston B. Chambers Sr. and Ida Bernice Chambers of Carrollton. Paul honorably served his country overseas as an MP in the US Army from 1964-1966. After returning from tour, Paul enjoyed a long and successful career as a law enforcement officer serving the citizens of Farmers Branch and Flower Mound for 30 years. Paul enjoyed music, fishing and celebrating his faith in God with his family and friends.

He is survived by his loving wife BJ of over 43 years, his son Michael David Chambers and  his wife Alexandra; his daughter Paula Daniele Chambers and her fiancé Doug Crooker; three grandsons Harley, Connor and Cole; two granddaughters Samantha and Dallas; three brothers Joe, Reubin and Kenneth; two sisters Frances and Janetta. He was predeceased by his brothers Dennis Ray, Gaston Jr., and Gordon.

Following the service there will be a procession to DFW National Cemetery, 2000 Mountain Creek Parkway, Dallas, Texas were Paul will be inurned with military honors at 1:15 pm.

The Lord will be with you all thru this time, and always.
Our prayers are with you.
Blessings and Hugs
John and Carolyn Reneau

So sorry to see a good man leave us. I worked with Paul in the FB police dept. He was always friendly, helpful and honest. May he Rest In Peace

We’re sorry we won’t be able to make the services, but your family is in our thoughts and prayers. Love, Rob & Bonnie

Thinking of families today…. I know there is a special spot in heaven for this man! ♡ always Paul!

I will miss my sweet brother. He was a gentle giant to me. He was a Godly man wbo loved the Lord. He loved his family unconconditionally. I love you Paul. Give Mom and Dad and al the others a hug and kiss from me.

thank you for the memories as a child and a adult you and BJ are a great couple. you will be truly missed. Buster

PD as I called him will be greatly missed. He was a gentle giant. I am very proud to call him my buddy and best friend. I spent many hours riding shotgun in his squad car and watching him as he did his work. Having talked with him not long before he passed I could tell how badly he felt. I will miss you buddy…….Rest In Peace.