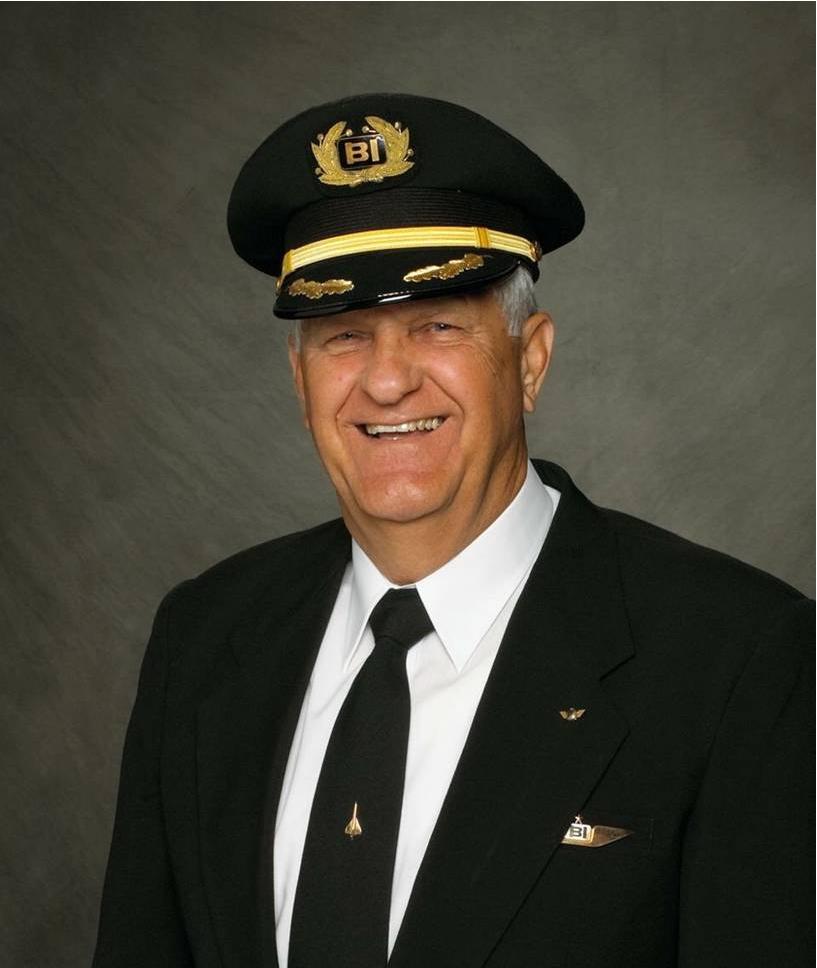 Absent from the body, Present with the Lord

Dean was born on Sunday, March 3, 1935 in Fish Springs, Tennessee.  When he was 5, his family moved to Salida, Colorado for his Dad’s job with the D & R G W Railroad.  He wrote in a 6th grade class assignment that he wanted to be a pilot when he grew up.  He kept a copy of that paper.  He was a member of the Civil Air Patrol where he soloed in a J-3 cub.  After Dean graduated from Salida High School, he attended New Mexico A&M College in Las Cruces, New Mexico.  He was accepted into United States Air Force Aviation Cadet Pilot Training class 59-H and began Basic Training in March, 1958 at Lackland Air Force Base in San Antonio, Texas.  He then went to Graham Air Force Base in Marianna, Florida for training in T-28’s and T-34’s where he met a tall, blonde student nurse.  He asked her to dance while the music playing was “Stars Fell on Alabama”.  His next assignment was Reese Air Force Base in Lubbock, Texas for training in T-33’s, where he earned his wings on June 10, 1959.  Then ten days later, he married that student nurse.  He was assigned to Harlingen Air Force Base to fly the Navigator Training program in T-29’s. Their son, David, was born there in October, 1960.  Dean was then assigned to James Connolly Air Force Base in Waco, Texas to continue the Navigator Training Program.  Their son, Kevin, was born there in August, 1964.  He joined Braniff Airlines July 1, 1965 in Dallas, Texas.  He flew almost every type equipment Braniff had over his career – Convair-240 and -340, BAC-111, B-707, B-727, B-747, A320. The highlight of his pilot career was flying the Concorde from DFW to Washington, DC on scheduled flights, after training in Toulouse, France.  Since 1971, Dean was a member and Deacon at Northway Baptist Church. He served on several committees.

Those preceding Dean to heaven are son, David; brother, Stewart; nephew, Michael Dean; and his parents, Paul and Velma.

In lieu of flowers, contributions to Texas Baptist Men Disaster Relief, 5351 Catron Drive Dallas, TX 75227 or your church would be greatly appreciated.

My sincerest condolences to Dean’s family. It was my privilege in this life to have known Dean. He was such an outstanding person. This world is a less brighter place with his passing.

My heart goes out to the Smith family in their loss. May God bless you and keep you in His care.