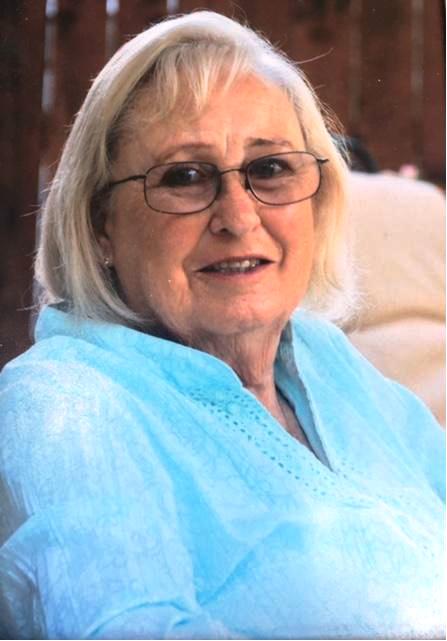 Anna Ruth Clark was born on April 25, 1928 in Dallas County, to Ralph Noell and Nannie Henry Noell.  Ruth’s father died when she was only six years old.  Ruth had a tremendously close relation with her mother who died in 1958.

After numerous hospitalizations during the last four months, Ruth passed away on December 8, 2015 in San Antonio, Texas.

Ruth’s Sister and Brothers were – Christine Weichbrodt, Charles Noell and Leslie “Buddy” Noell, all of whom predeceased Ruth.

Ruth is survived by her husband, her sons, their wives, her granddaughters and numerous nieces and nephews.

Ruth is predeceased by her parents and siblings and her parents siblings.  Ruth loved all of them and greatly enjoyed her family.

Ruth was a dutiful railroader’s wife supporting Joe’s railroad career during numerous transfers and promotions to various locations around the United States.  Everyone on the railroad knew how much Ruth meant to Joe and everyone respectfully referred to her as “Miss Ruth.”

Ruth’s passions were her family, her little dogs and landscaping.

No Thoughts on Clark, Anna Ruth