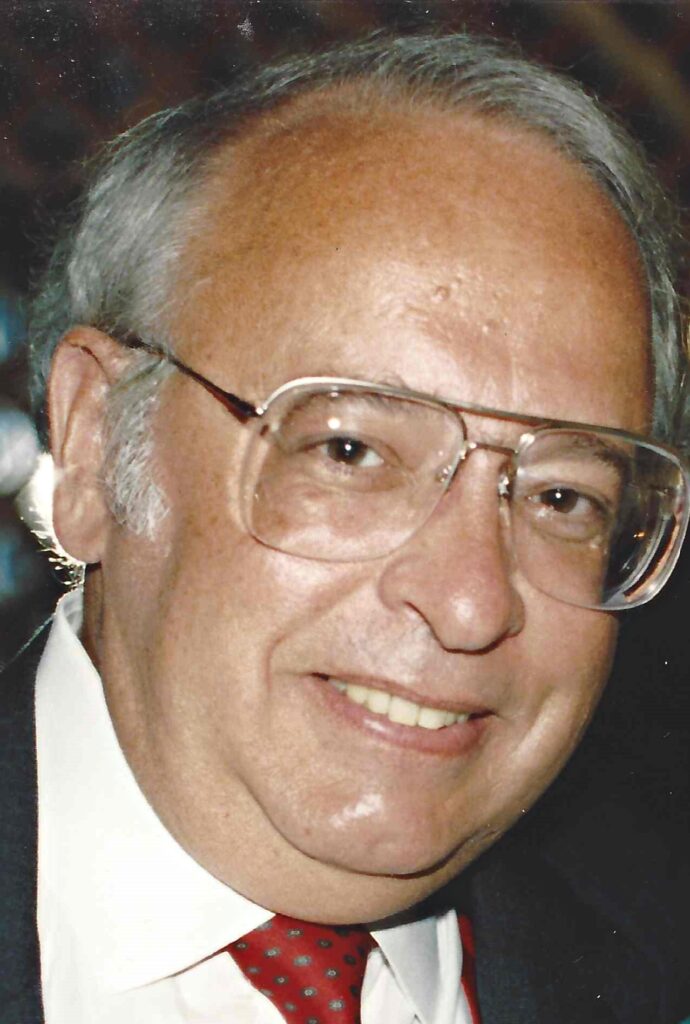 Allan was born in Teaneck, New Jersey on April 26th, 1939.  He received a scholarship to Rice University in Houston, Texas and graduated with an Economics degree.

Allan was married to Carol for 56 years.

Allan worked as a Programmer Analyst at Western Electric in Kansas City, Missouri.  Allan moved the family in 1964 to Richardson Texas, where he worked for Texas Instruments.  In 1979, Allan joined a couple of partners and formed a company, Computers for Business Inc.  CBI was known for being the Southwest Region Distributor for TeleVideo computers.  In the early 90’s, Allan joined Banking Solutions in McKinney, Texas as a business consultant.  In October 2002, Allan founded Avellanet Financial LLC, which is a lending and consulting company today.  He enjoyed spending time with his family, his grandchildren, playing pool volleyball, and vacationing in St. Martin.

Allan is preceded in death by his parents, Alphonse Raphael Avellanet and Helene Beraud Avellanet.

Please join the Avellanet family and enjoy this video in celebration of Al’s life, https://youtu.be/VguFwlEl4Zg

Wayne,
I’m sorry for your loss. My thoughts and prayers are with you and your family. May your Dad’s soul find peace in the presence of our Lord and Savior Jesus Christ.

A great man is lost. He is a part of Philip Parker…and he lives on in the memories of those fortunate to have known him.

Carol and family: It has been a very long time since we’ve seen you. I remember visiting you in Dallas in Nov of 1965. I think we visited you again later, but not sure. I’m very sorry to hear about your loss. Bob was very fond of Alan. Perhaps they are together again. My deepest condolences to all of you. Carol Kraus