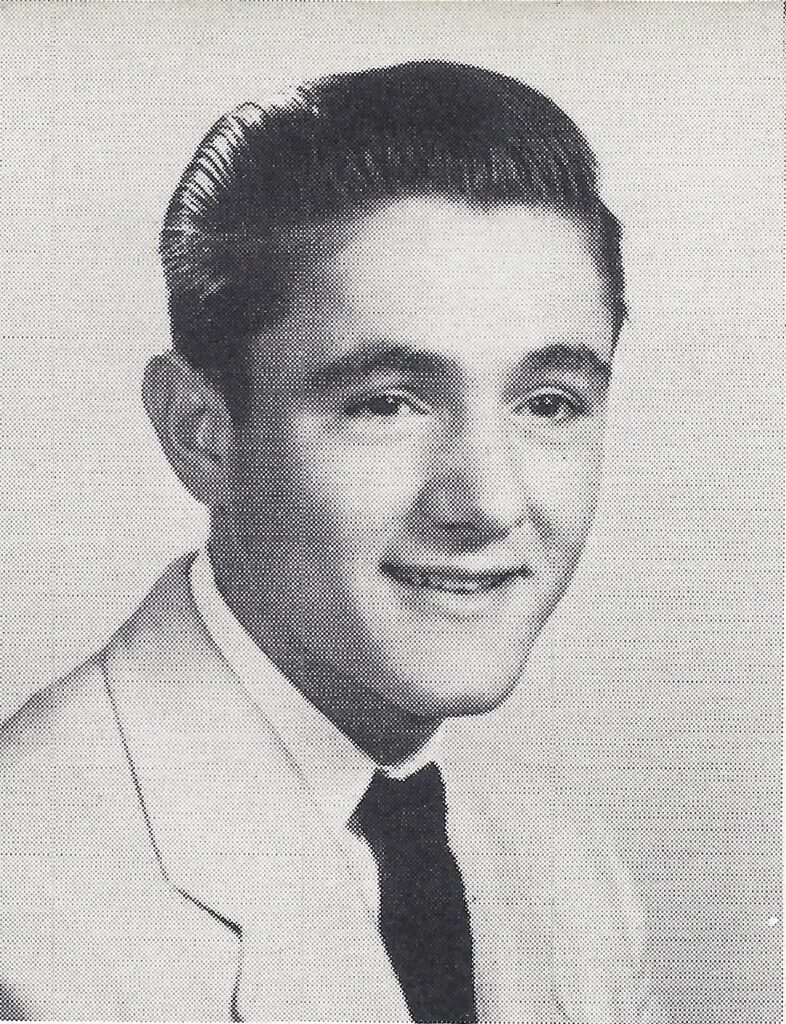 John was born September 3, 1935 to Comedo and Angelina Masano in Bluefield, WV, the youngest of four children.  He moved to the Washington, D.C. area as a teenager where he lived until he retired from the U.S. Government in 1984.

A veteran, he served in the U.S. Army.

A private family memorial service will be held at 3:30 p.m. on Friday, December 12 at North Dallas Funeral Home with the Rev. Jerry Hays officiating.  Burial of John will take place at Morning Star Cemetery in Bland, VA.

Memorial donations may be made to St. Jude’s Medical Research Hospital (www.stjude.org).

Donna & Kids: It is a sad time, we will miss Johnny, when ever I get to thinking about Johnny I go to the email of Sophie singing and I see Johnny in her and it lifts my heart. Our heart goes out to all of you, you are in our prayers, know that we are with you in spirit. Love to you all. Bev, Buddy, and family.

Sending Lots of love, prayers and Big hugs for all of you!!! Wish you were closer!! Uncle Johnny was a one of a kind!!!!

Uncle Johnny always had a smile on his face and a story about his kids to tell. Even when life had handed him some tough conditions to live with he always made you feel special by asking how you were? what were you doing? how things were going? He loved his family and was so proud of them and it only took a few moments in his presence to figure this out. I pray that your memories will give you comfort.