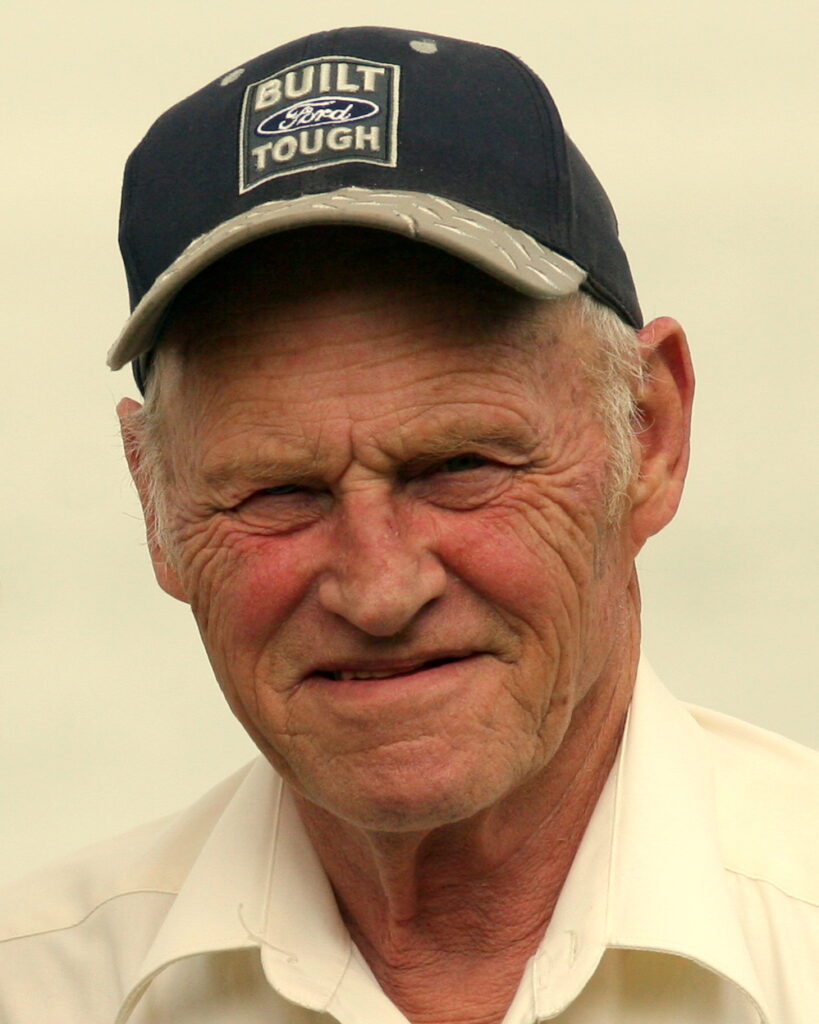 Johnny Ross, age 73, went to be with his Heavenly Father, August 13, 2014. His long, hard fought, battle with cancer has ended.

He was the owner of B&E Sales Restaurant Equiptment Co. in Dallas TX, and a Dallas Morning News Contractor for many years. He volunteered as a Mesquite Pee-Wee Football Coach for 20 wonderful years. Johnny was a precious and loving husband, a great dad, son, brother, grandfather, great grandfather, uncle, brother-in-law, and a friend to so many.

His wit and sense of humor was loved by all. His favorite past time was spent talking about football, the Texas Rangers and playing with his dog, Toto. He will be missed, as he was loved, by many. His last wish and request was for his sons to read and live by God’s Word. He presented each of his sons with a Bible, shortly before his death.

He is survived by his loving wife, of 44 years, Diane Ross.

One daughter, Johnice Ross, and a special daughter, Tammy Smith, who was adopted in their hearts, by Johnny, Diane and family.

He had three daughter-in-laws, Jennifer, Chrystel and Shelly Ross.

Johnny loved and was so proud of his many grandchildren, and two great grandsons.

He had one living sister, Sharon Nichols.

Preceding Johnny in death, is his mother, Estelle Agnew, a sister, Zanna Ross and a brother, Jody Bean.

“To everything there is a season, and a time for every purpose under the heavens”

Please send condolences to the family on this site.

I love you Dad and miss you terribly.

You were so many things to so many people. To me your were the uncle that insisted my mama would buy my ice cream on the way home ( she never did lol). You were the father that you didnt have to be but man enough to be. You were the smile that lit up the room. You were the jokester that enjoyed a good laugh and sure knew how to do it. I will miss all these things you were to me. I love you dearly. RIP my sweet uncle!

I will forever remember your smile and how your face lit up with excitement when your family was together. I miss you tons Dad Ross ~ Love, always angel above

Conversations with Johnny will be missed but we shall meet again in that CITY described in the Book of Revelation. How do I know this? Johnny personally informed me that he was ready to meet the Lord. He smiled as he gave me that assurance. His facial expression was that of a happy man. God Bless the Ross Family.

John and I would like to extend our deepest sympathy to the family. We are so sorry for your loss.