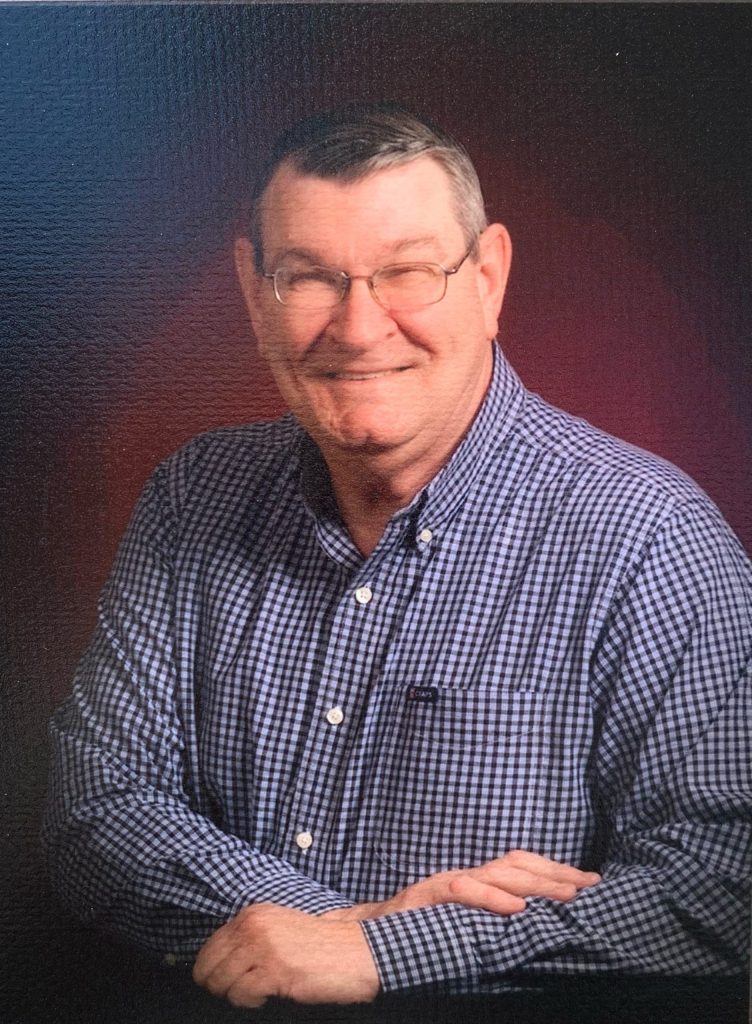 Gary Dale Boyd, Dale to his family and friends passed away the evening of January 23, 2022, with his beloved wife and daughters by his side in Grapevine, Texas.

Born in Denton Texas, Dale proudly joined the United States Navy June of 1963 where he honorably served as boatswain’s mate, he was quickly promoted to rank of Seaman (SN) soon after starting his first deployment. After being honorably medically discharged in December of 1964, he met his future wife on a blind date for coffee, it was an instant friendship and love that only God could give and with that began a lifetime of happiness and love that’s written about in fairytales. Dale and Annie were joined in marriage August of 1965 where he was a computer programmer and she a teacher, they settled in Grapevine, Texas and began their beautiful lives together, had two daughters Sherlynn and April.

He is proceeded in death by his mother and father Inez and Roy Boyd, his brothers Jerry Boyd and James Boyd, and Alex Sandoval, niece Amber Boling, his granddaughter Evelyn Gray and great-granddaughter Lairah Crooks.

He is survived by his best friend and wife Annie Boyd and their daughters and families Sherlynn and Rob McKeown, April and Tom Gray Grandchildren: Lacie and Carson Wheat, Tori McKeown and Kenneth Kewak, Natalie and Neil Williams, Alex Hames, Ethan Gray, Justin Hames, Maddison Gray. Great grandchildren: Romeo and Zayden Crooks, Vaelo and Seryn Wheat, Kaden and Ryder Kewak, Nick, Kai and Bayley Williams and his nephew Kyle Sandoval and a host of dearly loved nieces and nephews. His brother Eddie Boyd and wife Sandra and their children, as well multitude of extended family.

No Thoughts on Gary Dale Boyd