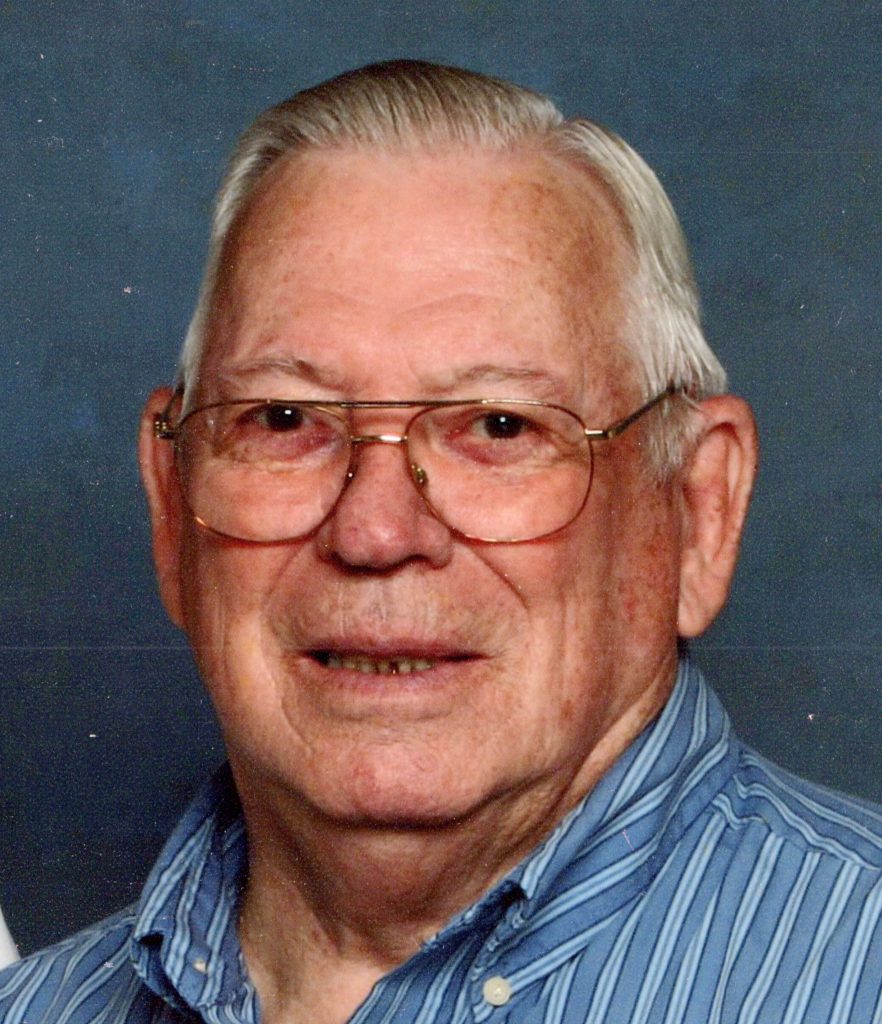 Eugene Dale Schuerman of Farmers Branch, Texas died December 25, 2021 at the age of 87.

Eugene was born November 20, 1934, in Pettis County. Missouri.   He married his loving wife Mary, on November 13, 1954.  He is preceded in death by his wife Mary and his brother Donald Schuerman.

Eugene, an Army veteran, was an avid outdoors man, hunting and fishing when possible.

He was cared for lovingly in his final days by Vitas Healthcare Hospice in Carrollton, Texas.

In lieu of flowers, the family requests you make donations to Texas Parks and Wildlife Foundation-Inland Fisheries Management.   Eugene and his family spent thousands of hours fishing on Texas inland lakes and rivers.

Funeral Services have been entrusted to North Dallas Funeral Home, A Committal Service  will be held on Monday, January 31, 2021 at 1:15pm at DFW National Cemetery 2000 Mountain Creek Pkwy, Dallas, TX 75211.

No Thoughts on Eugene Dale Schuerman