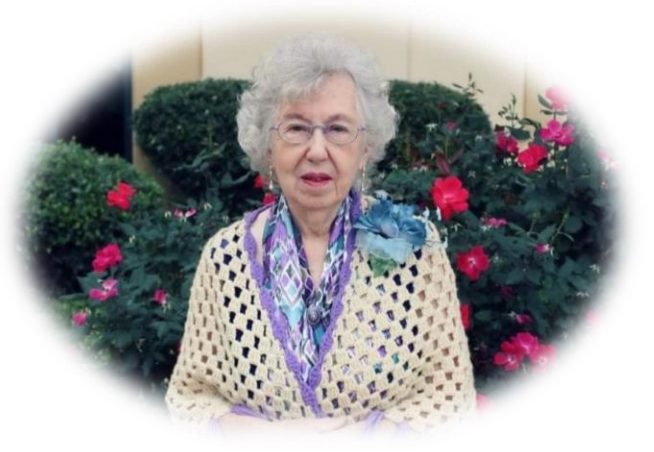 Elma Faye (McKnight) Kautt was born to Benjamin Carl and Una Mae (Hughes) McKnight on September 26, 1936 and passed away peacefully on December 3, 2021 surrounded by family. She grew up in the small town of Weiner, Arkansas, and after having graduated high school she moved to Dallas, Texas where she attended Dallas Christian College. Faye met Johny Kautt while at DCC, they married in 1956, and together had three children whom they cherished deeply: Becky, David and Jimmy. She served in ministry her whole life: as a preacher’s wife for many decades with her husband, Johny. She also ministered to countless lives through her work at the Dallas County Children’s shelter, the Dallas County Courts, American Airlines, and most recently as a substitute teacher in the Carrolton-Farmers Branch ISD from around 2005 until two weeks before her passing. She was known affectionately as “Mom” or “Grandma” to almost everyone she met, including a couple of foster children in her younger days, several foreign exchange students in her home over the last eight years and many, many students in the schools where she taught.

Services for Elma Fay will be Saturday, December 11, at Weiner Christian Church, at 1:00pm.

For God has not given us a spirit of timidity,
but of power and love and discipline

No Thoughts on Elma Faye Kautt